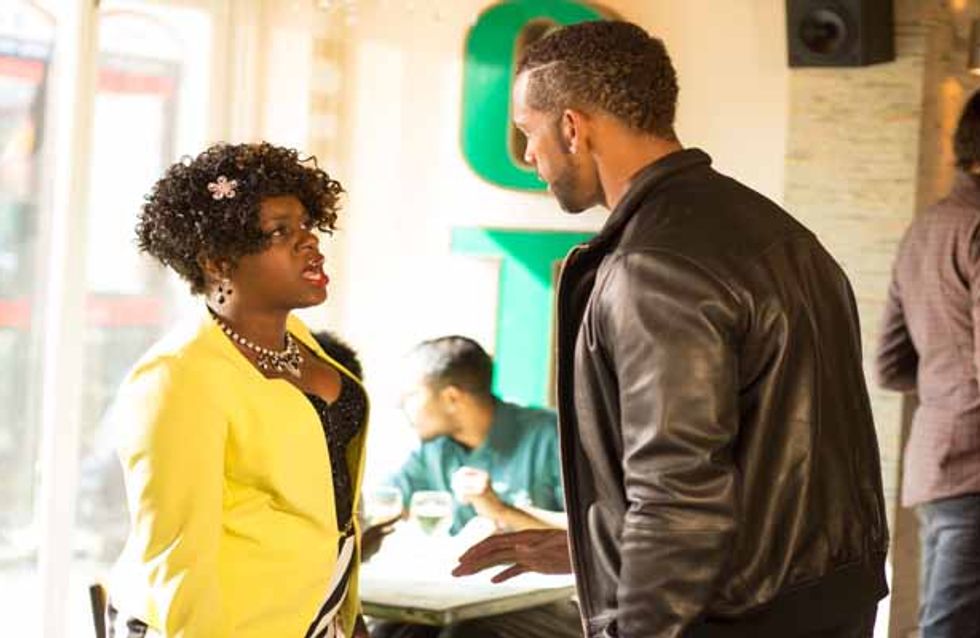 A stunned Kim struggles to process Donna’s bombshell and confronts Vincent who denies having feelings for Ronnie. Conflicted, Kim makes an excuse and quickly leaves but Vincent soon clocks on to where she’s gone and calls Ronnie to warn her.

Later on, Vincent heads to see Kim but what does he have to say?

With Kim gone, Roxy reels from Ronnie’s revelation and the sisters come to blows. As Roxy storms out, Ronnie fears she’s gone to tell Charlie the truth about Vincent but would she go that far? At The Vic, a drunken Roxy talks to Nancy about Ronnie and she soon comes to a decision. However Vincent heads to see Charlie where he reveals Ronnie is in love with him – how will Charlie react?

Elsewhere, Shabnam is relieved to hear Masood had second thoughts about finding his granddaughter and after apologising for his behaviour, makes a great impression on Carmel. After a successful dinner, Masood and Carmel head to The Vic together and the pair open up about being a parent. 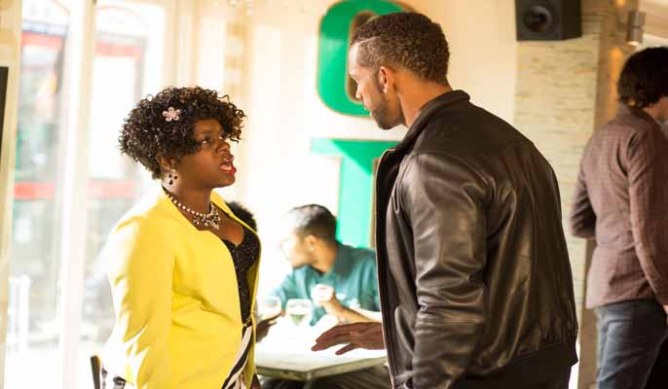