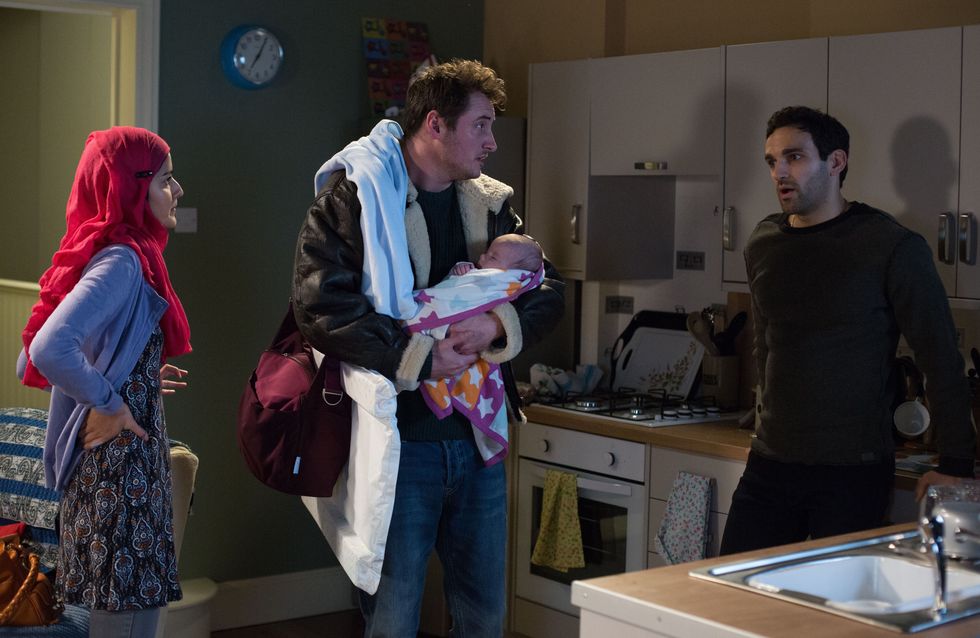 Tensions remain high in The Vic following Nancy and Whitney’s fight. Despite Nancy’s accusations that Whitney is causing trouble, Mick supports Whitney and in the car, she opens up to Mick and asks him if it’s possible to love two people. As they talk, Whitney leans in for a kiss but how will Mick react?

Shabnam remains determined to find Stacey a mother and baby unit so she can be with Arthur but is left with mixed emotions when Martin asks Kush to look after Arthur for the morning. Despite a rocky start forcing Kush to turn to Sonia for help. When Shabnam and Martin return, they reveal a different hospital will call them when a room is available.

Elsewhere, the Beales prepare to say goodbye to an upset Bobby. As Jane and Ian take him to the boarding school, Jane is confused to hear Ian has agreed to sponsor a new building at the school. After a difficult goodbye, Ian and Jane return to the Square and back home, Ian admits he bribed the school into taking Bobby earlier by offering to sponsor the new school building – but at what cost? 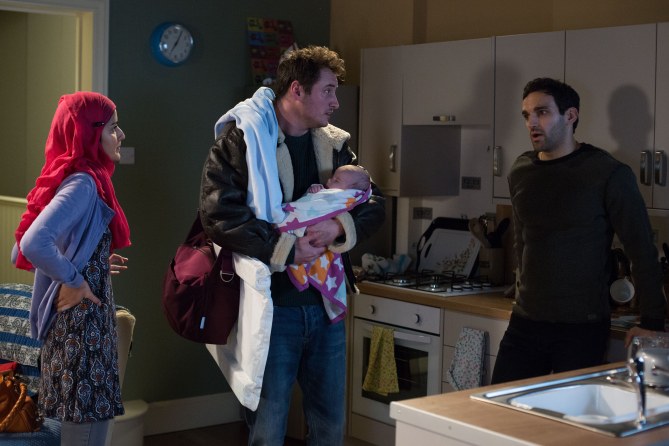