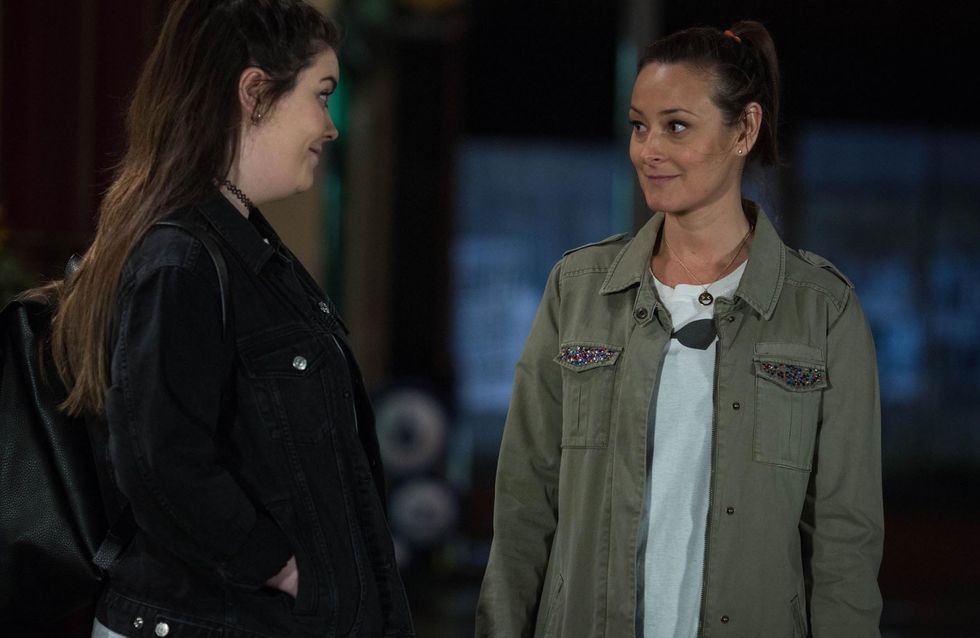 Kyle, feeling stressed about Soph and concerned about his future, grows increasingly frustrated atAndy’s flirting with Stacey and confronts him warning him to stay away. Stacey spots the commotion and tells Kyle he needs to apologise and they later make amends at The Vic. However things soon take a turn when Jack and Andy make a joke leading Kyle to believe Stacey has revealed his past. Despite Stacey assuring him she hasn’t, Kyle storms off.

Meanwhile, Masood goes on a date witha lady named Laura. Pam is mortified when Ben tells her it’s over with Paul thanks to her behaviour. When Ben refuses to speak to Paul, Pam apologises and invites him for a family meal but can Ben forgive her? 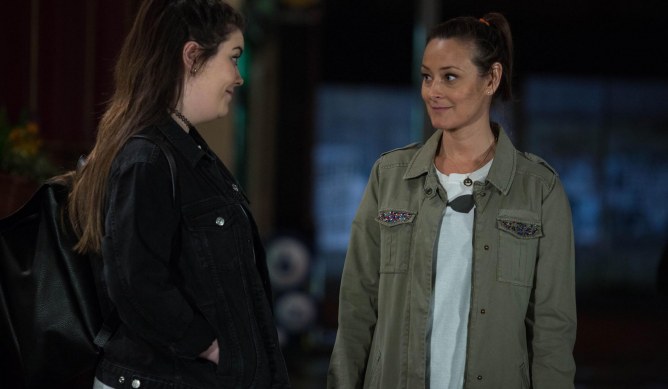