Eastenders 29/06 - Shabnam refuses to speak to the police 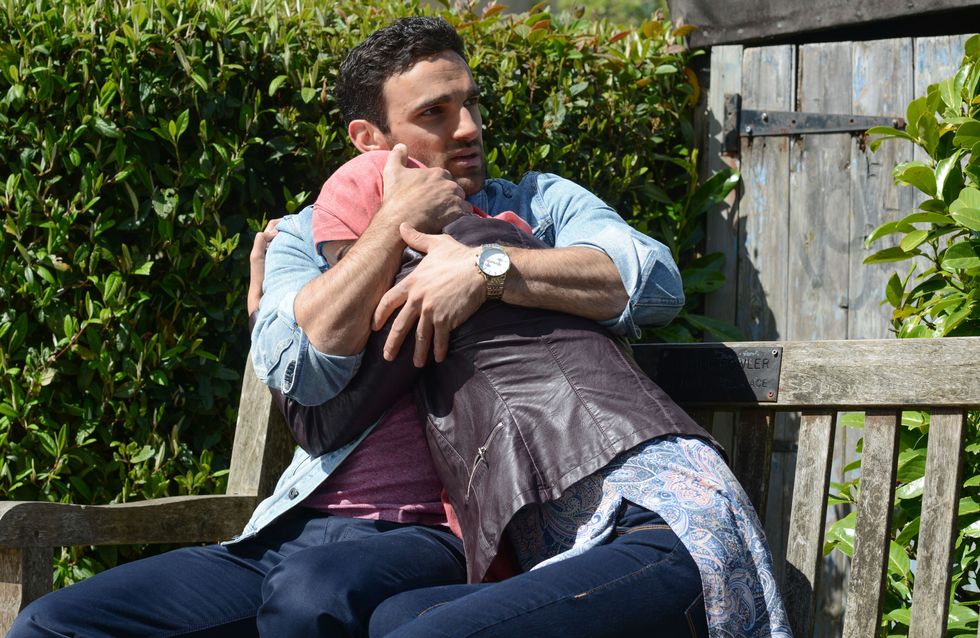 Battered, bruised and still in shock, a defiant Shabnam is unable to be convinced by Masood to speak to the police about her attack. After some support from Roxy, Masood takes matters into his own hands and calls the police and Shabnam is furious with her father when she receives a phone call from an officer asking for a statement. After angrily losing it with her father, Stacey finds Shabnam sobbing.

Later, wanting to take her mind off Kush and Shabnam, an emotional Stacey finds herself climbing into bed with Martin. Meanwhile, after another explosive argument with Masood, Shabnam finally opens up to Kush.

A downhearted Shirley is galvanized when Buster promises that he will bring Jade into their lives by contacting a solicitor and convincing Shabnam to be on board. However his chat with a distracted Shabnam doesn’t go to plan and Shirley makes things worse when she becomes involved.

Patrick remains cold towards Vincent and refuses to return to the house. However after a few tough words from Dot when Patrick visits her in prison, he decides to give Vincent a chance and moves back in.

Carol is pensive as she thinks about her upcoming hospital appointment. However, enjoying his company, Buster takes her mind off things as he continues to fix Jim’s old motorbike. Elsewhere, on the Square, the sexual chemistry between Roxy and Dean continues to fizzle. 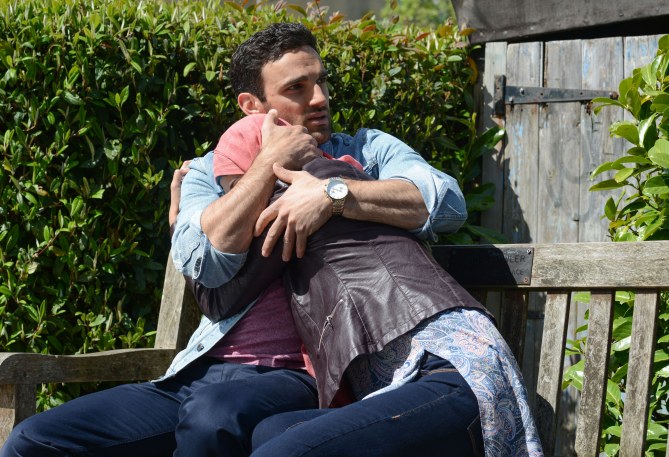