The residents are shocked by the drama that has just unfolded in court. With tensions running high, the ramifications of Max’s actions run far and wide leading to yet more drama for the Beales, Brannings and Butchers.

At The Vic, Linda insists to Mick that she is okay and throws herself straight back into work. Later on, Linda spots Dean outside but remains strong and tells Mick home is where she needs to be. Despite promising Lee he’ll keep quiet, Mick tells Linda they need to talk about Lee. Meanwhile, Nancy tells Tamwar about her seizure on holiday.

Stacey confronts Jane about what she claimed in court but will Jane admit the truth or stick to her story? Carol struggles to hold it together and when Robbie and Sonia suggest she moves away to Milton Keynes with Robbie, Carol dismisses it. 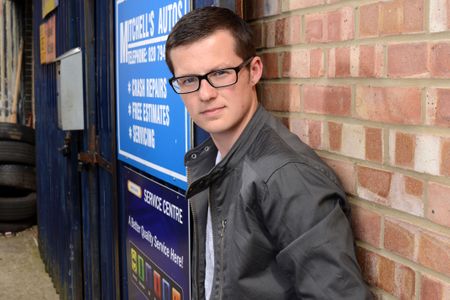