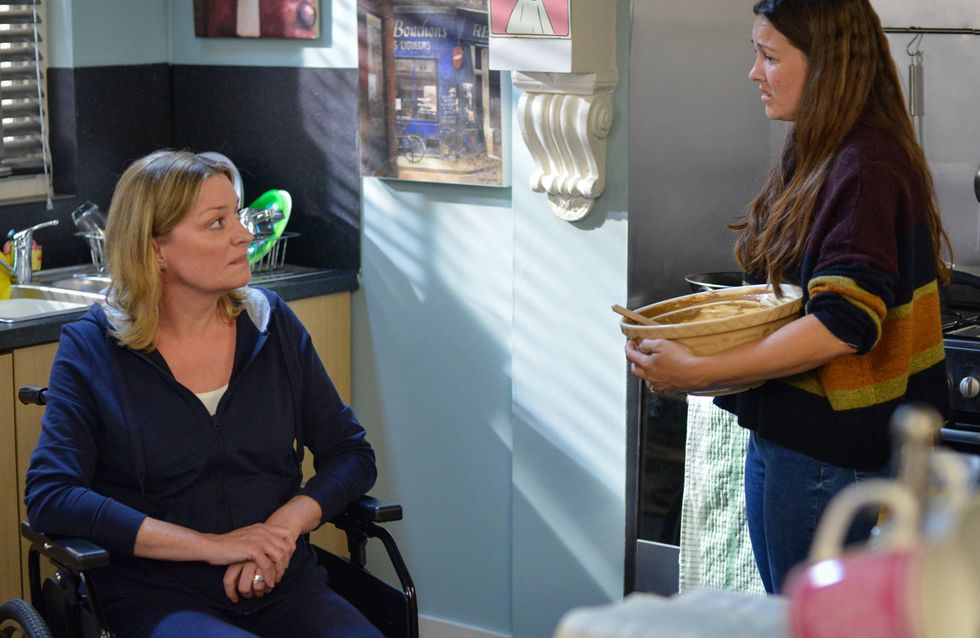 The pressure grows for Ronnie when Jack pushes forward with their move and discusses selling the gym. Jack also reveals he’s booked a date for their wedding, but what will Ronnie say?

Stacey pays a visit to Jane who opens up about her relationship with Ian; admitting she fears Ian no longer finds her attractive. Worried, Stacey asks Mick to talk to Ian about it but panics when Jane later asks her to keep it between them. Meanwhile, Mick discusses the issues with Ian. Shakil assures Bex he’s happy to wait to have sex until she’s ready, despite everyone at school putting pressure on them. However later on, Shakil makes another suggestion. Rehearsals for the play go from bad to worse but Geraldine soon finds herself being overturned and after some encouragement from the residents, Kathy steps forward to take over.​ 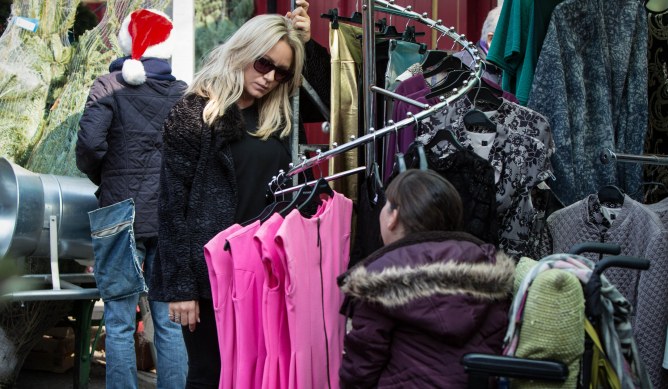