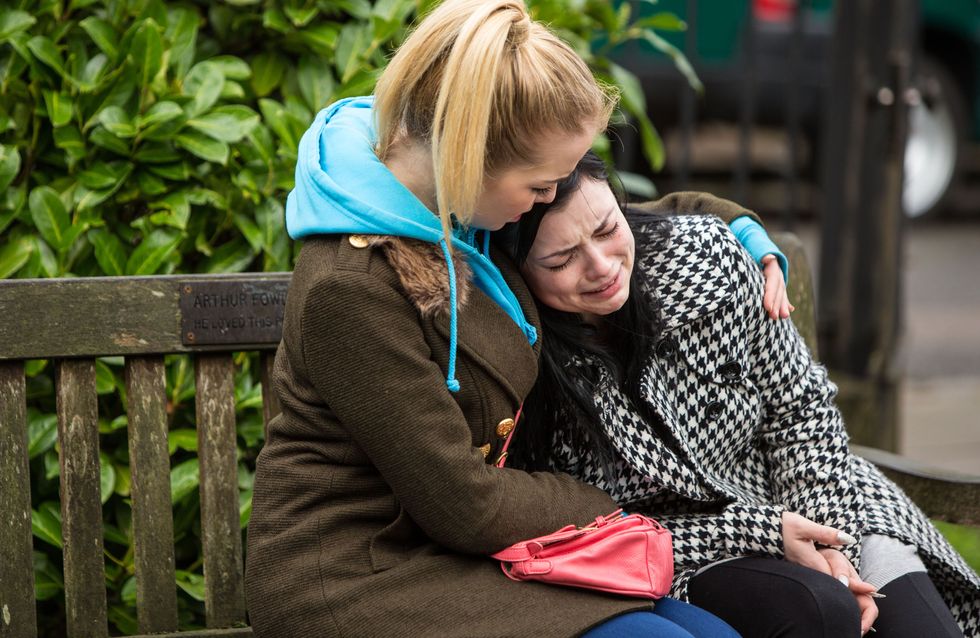 Whitney is devastated when Nancy arrives at Sonia’s with her belongings, making it clear Lee doesn’t want anything to do with her. Upset, Whitney heads outside. Abi heads over to Lee and tells him that Whitney is planning to leave Walford. Realising he has made a mistake, Lee rushes to Sonia’s and apologises to Whitney, explaining he just needed time but he also makes an admission. After a heart to heart, Whitney promises to support Lee.

At The Vic, with Whitney by his side, Lee tells his family that he and Whitney are giving things another go. However, Nancy is not happy and storms out but after some words of encouragement from Masood, she decides to talk to Whitney. Later Nancy talks to Whitney and raises the subject of what happened with her dad but despite Whitney honestly explaining herself – is Whitney beginning to doubt her relationship? Downstairs, a torn Whitney goes to see Lee but is stunned when he proposes.

With Friday’s events on her mind, a guilty Abi tells Babe what happened - but she’s taken back by Babe’s persistence in her getting pregnant. Later on, Abi tells Babe she’s had enough and is coming clean to Ben. However when she goes to tell him, he has his own bombshell. Elsewhere, it’s Honey’s fortieth birthday but Ronnie is annoyed when she wants to spend the day cleaning Billy’s flat before she moves in. It soon becomes clear to Honey that Ronnie is lonely and will miss her when she moves out and as she celebrates her birthday with her family, Honey comes up with a plan. 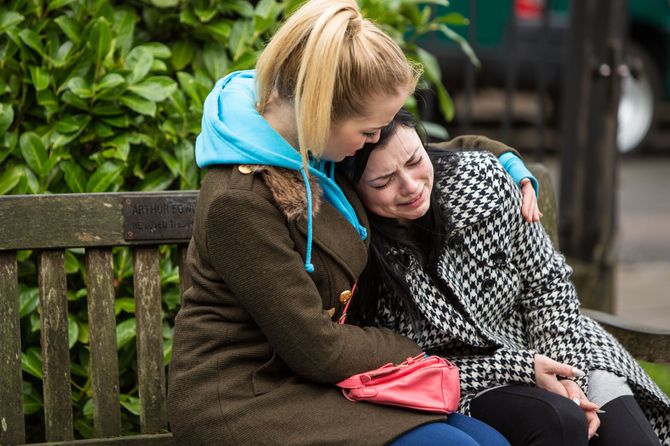