Ronnie is pleased to see Jack make a connection with Ricky leading her to tell Andy they want him to find a new place. Roxy suggests her and Andy go to Martin’s birthday drinks together to cheer him up and after sharing a few drinks, they return home together where one thing quickly leads to another … but is it as it seems with Andy?

Louise fears the worst and turns to Shirley for help. Phil opens up to Shirley​. Elsewhere, Whitney panics when she gets a call from the doctors asking her to come in. With Lee by her side, the doctor tells Whitney she has Chlamydia but they’ve hopefully caught it in time. Will Lee finally admit the truth about sleeping with Abi? 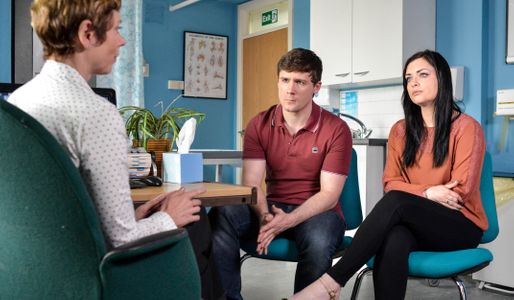