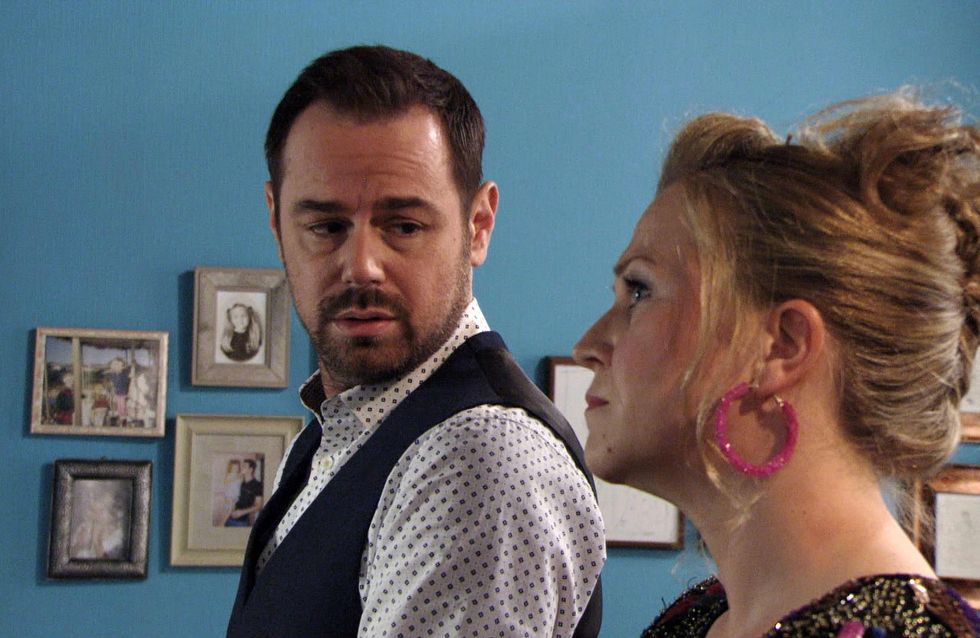 The Carters prepare for Linda’s surprise birthday party but with Mick on edge and an unexpected arrival from Fi, will the party be a success?

Meanwhile, Johnny enlists Patrick’s support in helping with Derek and stopping him from leaving Walford. Can they get through to him?

Sonia and Martin come to blows about Bex’s living situation when Sonia insists Bex moves into her new flat with her and Robbie. Bex overhears the commotion and after discussing the details withSonia, she remains torn. 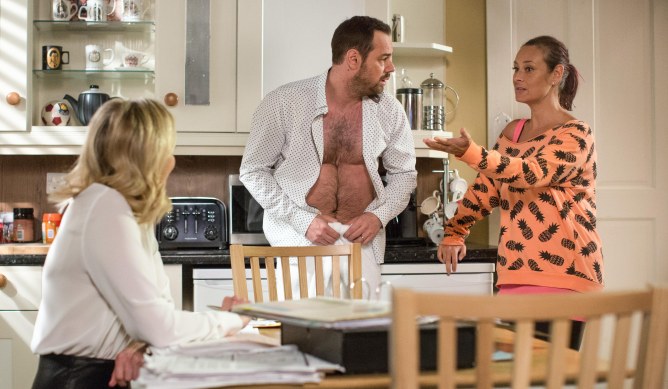