by Francesca Menato Published on 23 July 2013 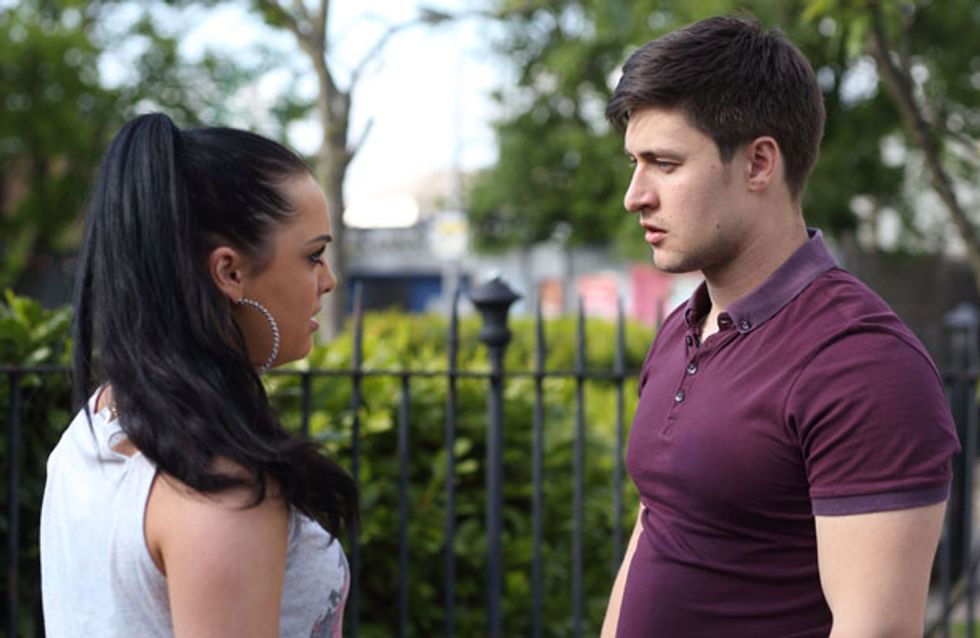 Whitney confesses everything that happened with Joey to Bianca.

She tells her not to split with Tyler and goes to find Joey and make him promise not to tell anyone about him and Whitney sleeping together.

Tyler comes to the community centre with flowers to apologise.

Late Whitney bumps into Lucy who tells her she saw her leaving Joeys the previous night...

After another unsuccessful conversation with Tyler Whitney ends up in a state and tells him everything.

Its second date time for Jean and Ollie but she's worried about him being scared of when she tells him she's bipolar.

She chickens out but ends up confessing about her involvement in the restaurant fire.

He reacts with kindness and she sneaks him up to her flat.

Desperate to mend bridges with his daughter, Ian arranges a meeting with Lucy.

He gets the rug pulled out from under him when he learns that she's now working for Janine.

Tamwar finally lets Fatboy and Poppy have some space, while Kat invites Carl to the engagement party in an effort to keep up appearances. 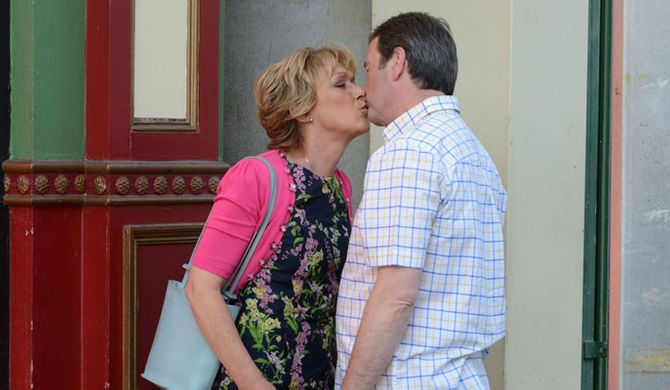