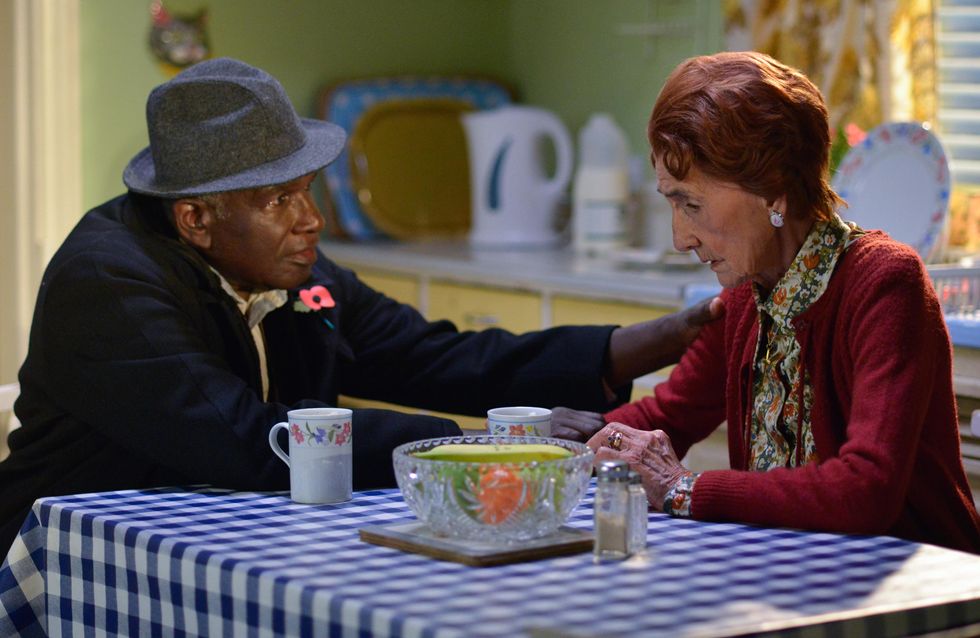 The Carters prepare for Halloween but with Mick and Linda off to help Elaine, Whitney and a hesitant Lee are left to oversee The Vic. After some encouraging words from Whitney, Lee opens up the pub but things are immediately off to a bad start. ​Meanwhile, Abi’s guilt about giving Lee chlamydia continues to grow butBabe is less than sympathetic. Abi later puts her foot in it when speaking to Lee.

Patrick worries about Dot who is avoiding seeing anyone and invites her over for a drink at The Vic. As Claudette tries to make amends with Patrick, she grows frustrated when Patrick worries about Dot’s whereabouts instead and he goes off to find her. As the pair talk, Dot admits she hatesHalloween but Patrick realises there’s more to it

Things grow even worse for Belinda when she is left with no option but to ask Neville for more money. Before she has the chance to explain, the bailiffs arrive at Elysium leading Masood to step in and offer her some advice. Sharon catches Phil and Ritchie sorting his last will and testament but gets a shock. A livid Sharon confronts Phil about his actions and tries to get to the bottom of what’s going on. 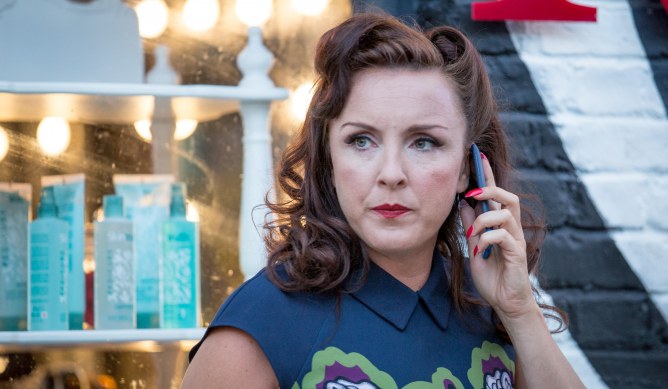