by the editorial team Published on 24 December 2013 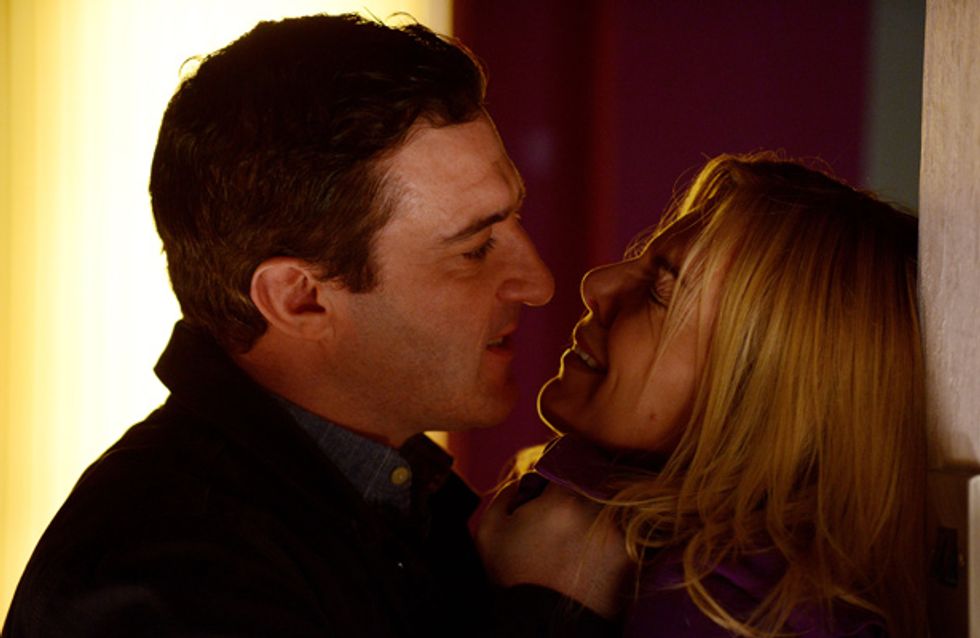 It’s the anniversary of James’s death and Ronnie is struggling with her emotions. Roxy feels guilty for ignoring Ronnie’s calls while she’s at Carl’s, but then he reveals that he’s taking her on a surprise trip to Paris.

In a last ditch attempt Ronnie offers Carl five grand to leave Roxy alone, but Carl has other ideas of how she can pay and he lunges for her. Ronnie fights Carl off and hits him with a champagne bottle, leaving him lying there unconscious…

Mick shows Shirley the wedding invite. His daughter Nancy is getting married tomorrow to a man they hate. Mick doesn’t know how to tell Linda, so he hides it.

As the party in The Vic is in full flow, Mick and Linda sneak off for some alone time but Mick doesn’t realise he is still miked up to the karaoke…
​
At the New Year’s Eve party Peter realises he’s made a big mistake and begs Lola to take him back. Lola gives in to her feelings, and they share a kiss before leaving hand in hand. 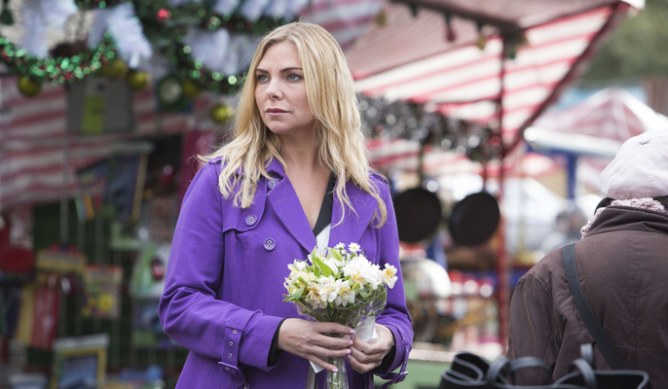