by Emmy Griffiths Published on 1 March 2016 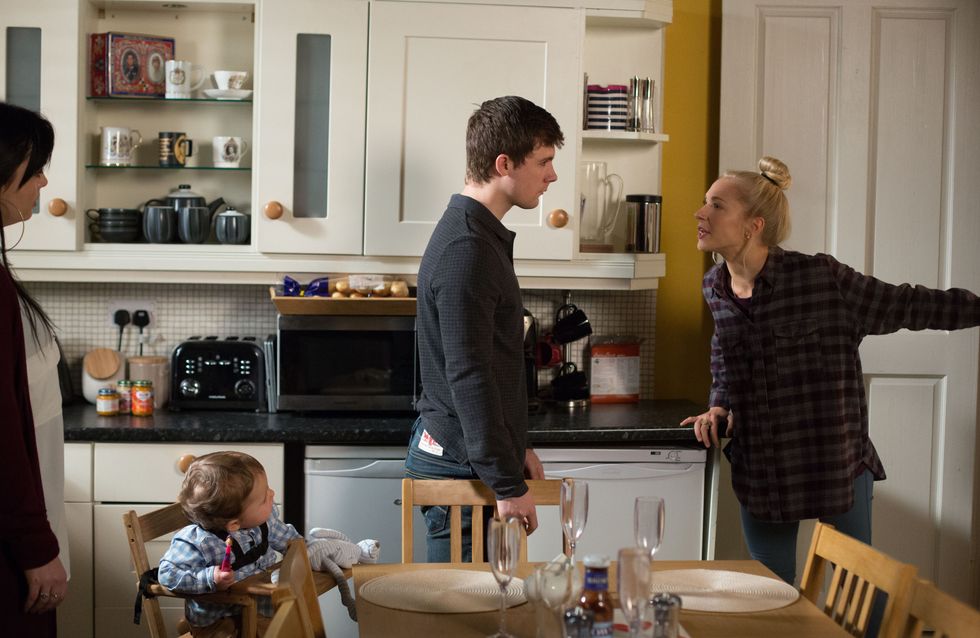 It’s mother’s day in the Square but with emotions still high at The Vic, Mick enlists the help of Babe and Lee to throw a surprise lunch for Linda. Outside, Lee admits he’s having issues at The Rat leading Mick to offer him his job at The Vic back. With Nancy refusing to come to the lunch as she wants to stay away from Lee, Mick has an idea to change her mind and shows her a box containing cards that Nancy has given to Linda through the years. As the lunch begins, Linda is over the moon when Nancy arrives and it seems Lee and Nancy are building bridges. Things take a turn however when Babe lets slip that Lee has quit his job at the Rat leading to a huge argument. Disheartened, Mick heads downstairs where he is comforted by Shirley and Linda soon joins them. However back upstairs the argument spirals out of control and Nancy pushes Lee. As Linda, Mick and Shirley decide to end the feud once and for all; Whitney arrives and says there’s been an accident with Ollie.

Claudette pushes on with her plan to deal with Gavin and arranges a family lunch to get everyone out of the house. Gavin soon arrives and demands his money. Despite Claudette’s efforts, Gavin remains insistent on getting his money and soon touches a nerve with Claudette sending her over the edge. As the tension reaches dangerous levels, Claudette takes drastic measures to solve her problems and smacks Gavin on the head with a candelabra.

Elsewhere, Jordan receives a suspicious phone call and quickly puts a plan into action. Jordan returns home and is confronted by Libby. With things fraught between the pair, Denise tells Libby to go and get ready for a family lunch but outside, Jordan comes clean to Denise and tells her of his plan – Lucas is escaping from prison and they’re going to meet him and go abroad. Elsewhere, Ronnie gives Phil some harsh home truths but later on, she cheers up when Honey surprises her with a card and flowers from Matthew and invites her for lunch. 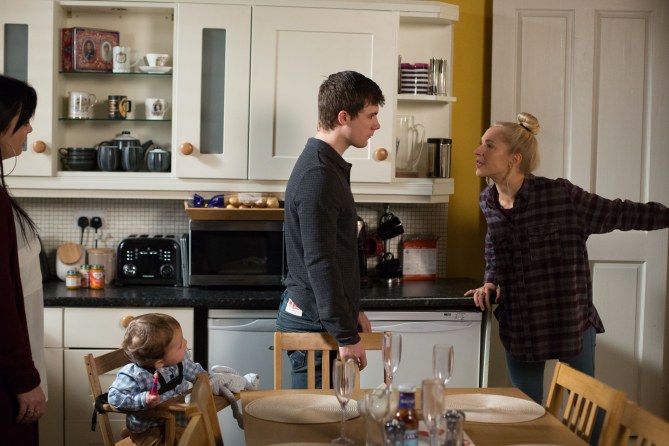