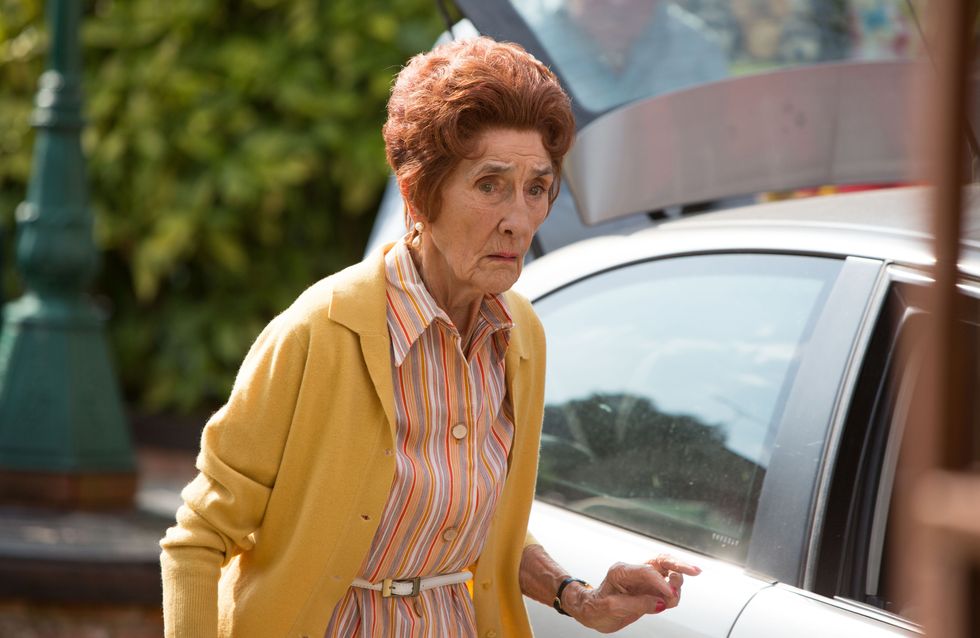 Sharon begins to worry when Jane arrives and tells her Bobby and Ian are nowhere to be found. Phil overhears the conversation forcing Sharon to lie to him and say they've gone away whilst the trial is underway. At the Beale's, Jane comes clean to Sharon and admits she plans to speak to Marcus to try and help Max. Worried, Sharon takes matters into her own hands. Meanwhile, Jane bumps into a suspicious Phil who can tell he's not getting the full story from Jane or Sharon.

With Jane’s plan falling apart, she decides her only option is to turn herself in and go down for Lucy's murder. Despite Sharon's pleas, Jane calls Keeble and tells her she needs to speak to her. Later, Phil confronts Sharon and reveals he knows Sharon is lying. As Jane goes to answer the door for Keeble, she is stopped in her tracks when Phil grabs her.

Ronnie continues to drift from Charlie when he insists he’s too busy with work to spend time with her. Outside, Kim is annoyed to hear Vincent has invited Claudette to be part of their family photo shoot but they are distracted when they see Ronnie take a fall. Vincent runs over to help Ronnie and after sending Claudette and Kim on their way, helps her home.

Across the Square, Whitney encourages Lee to tell Linda and Mick what's happened but when he's reminded it's almost been a year since Linda's attack, he decides to stay quiet. With Jane and Sharon distracted, Linda's plans for a ladies' day are faltered but Nancy, Whitney and Lee agree to go out with her instead. When they return, Mick has a surprise for Linda. With Cora refusing Dot's help, Dot decides to follow her and learns she's been living in Patrick's shed. Worried, Dot comes up with a plan to help Cora. 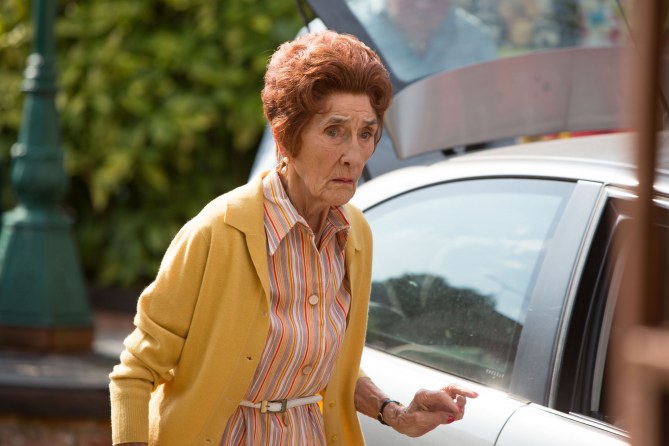