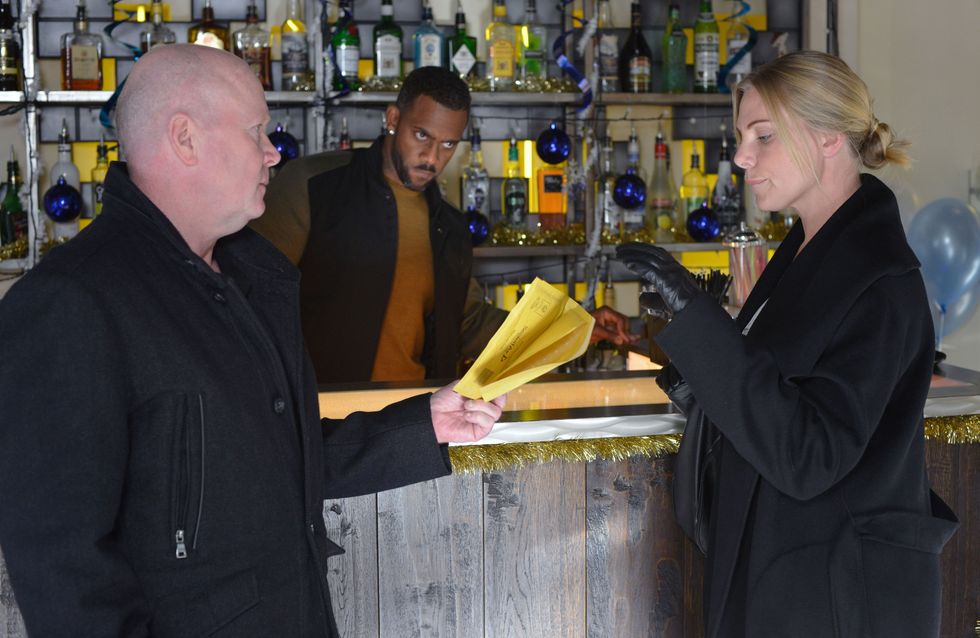 It’s the day of Lucy’s birthday and with Ian off to visit the cemetery, Kathy tells Bobby she has to tell his dad the truth about pushing Jane down the stairs. When Ian returns, Kathy tries to take his mind off Lucy by suggesting they help Martin on the stall. As the pair return to their roots, Ian opens up about his love for Bobby leaving Kathy to keep the bombshell to herself. Back home, Kathy tells Jane she knows what happened but when she suggests that Bobby might need help, Jane storms out. At the café, Bobby reacts badly when Jane refuses to buy him a bike leading Jane to have doubts. As Ian and Bobby put up the tree, Jane admits her fears about Bobby to Kathy.

Vincent tells Ronnie he’s taking Phil down today and enlists her help with setting him up. Despite her reluctance, Ronnie finds herself at The Albert and successfully does what Vincent asked. As Vincent pushes forward with his plan, Ronnie warns him that Phil is dangerous but her advice is ignored. Meanwhile, Kim tells Denise her plans for Vincent’s birthday but back home, Denise opens up to Patrick about missing Kim. Later on, Kim arrives and reveals someone has put an offer on her share of the house.

With Dot holding auditions for the nativity play, Mick pleads with her to let Elaine help out and she reluctantly agrees. Elaine quickly gets too big for her boots and tells Billy that Janet is too old to be in the play. With Dot disagreeing, Mick is left to make the decision. 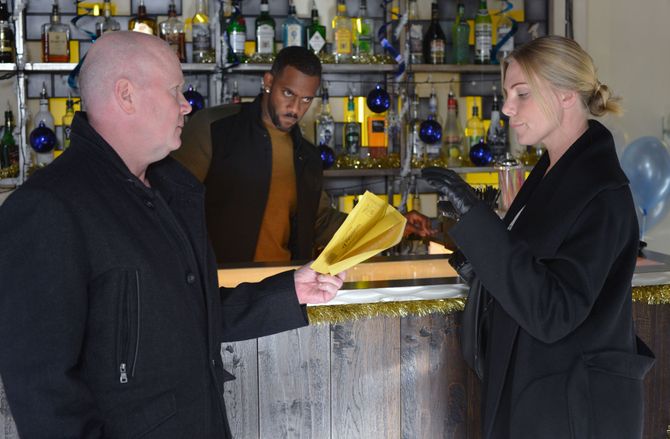