Still worried for Jane, Ian reels from Lauren’s return and despite Kathy’s pleas for him to take a break, heads back to the hospital with Bobby. Linda is less than pleased by Bobby’s appearance. Meanwhile, Lauren grows frustrated when Abi refuses to help Max and is worried to hear about everything that happened between her and Ben.

Phil reveals Sam wants him to go to Portugal and Sharon encourages him to go. Elsewhere, Jay and Roxy push forward with their plan to sell the drugs but Jay soon has a change of heart. As Roxy waits alone, she spots Amy but will it be enough to stop her going through with her plan?​ 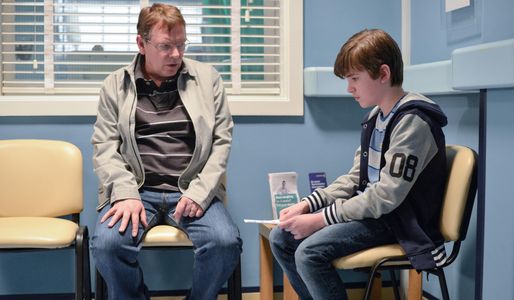