The Mitchell family mourn the loss of their beloved Peggy and word of her passing quickly spreads around the Square leaving many of the residents stunned. Sharon steps up to support the Mitchell family but how will Phil cope with losing his mum and can the Mitchells stay united?

Meanwhile, Bobby overhears Jane and Sharon talking and learns some upsetting news. Annoyed, Bobby takes matters into his own hands as hetakes his anger out on Jane’s car. Elsewhere, Stacey is rocked by news of Peggy’s death leading her to have doubts about her wedding. 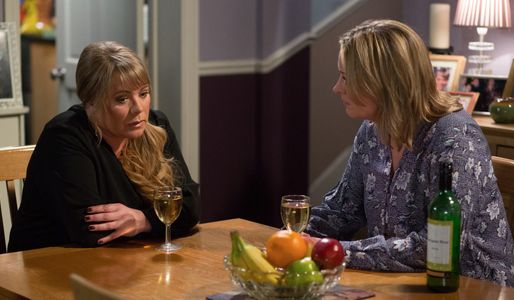