Emmerdale 11/08 – Andy breaks up with Katie over his temper 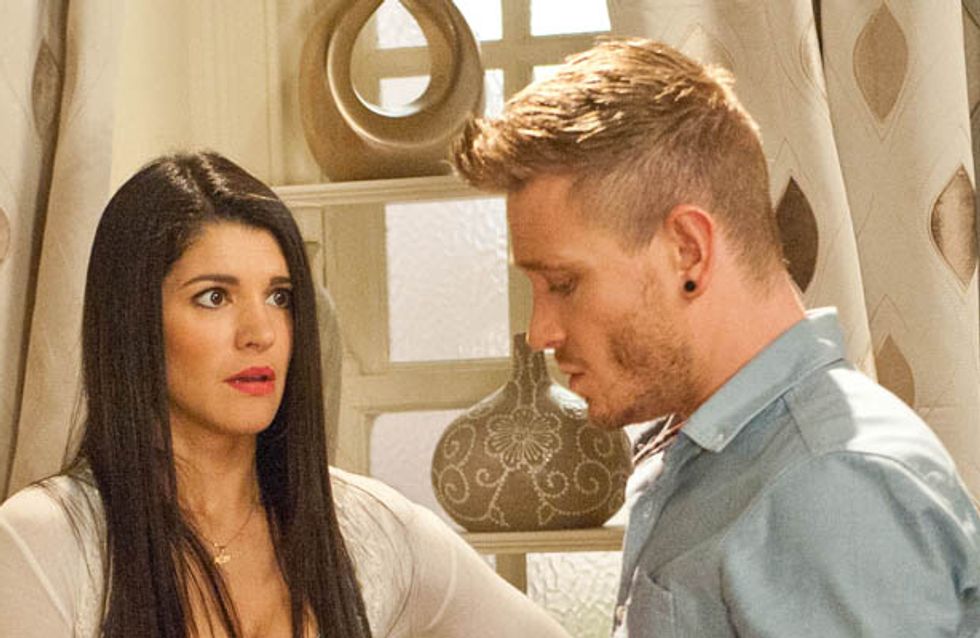 Both Katie and Debbie have concerns over Andy’s temper and Debbie confronts him over shouting at Sarah. Victoria is worried for her brother. Andy pushes a devastated Katie away telling her he only got back with her because she was the safe option. Victoria is worried to hear they have split. A heartbroken Andy explains to his sister he’s afraid to be with Katie as he is worried what he will do to her; he loves her too much to hurt her.

Rakesh is moving in today and Jai is non-committal when Rakesh asks if he will be helping them move. Jai later does his best to irritate Rakesh by dropping a load of possessions on the floor. Meanwhile, much to Alicia’s annoyance, David is desperate to help them move, eager to get to know Rakesh better.

Declan makes an effort over his relationship with Noah even covering for him over a broken window. Whilst Charity breathes a sigh of relief Debbie will cover for her regarding her financial situation. Charity does not want Declan to know she has given Cain the money.

Jai plans a posh dinner with Megan. He tells Leyla it’s best they stop their affair but can they? Finn gets wind Adam is heading abroad to see Aaron and asks to tag along. Marlon’s troubled Donna hasn’t posted her resignation letter yet, reminding her more time at work. 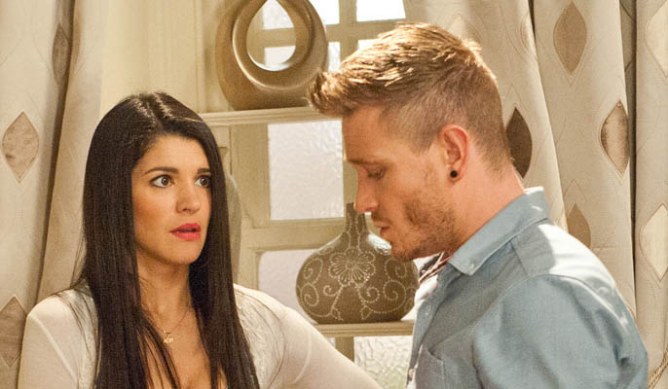