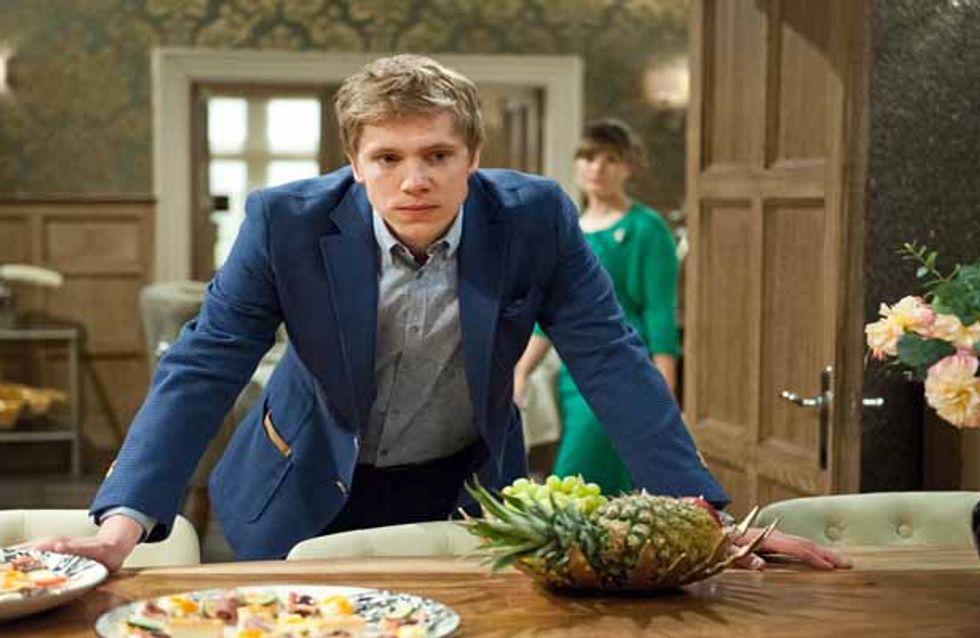 Chrissie worries Robert will find out about her kiss with Cain, but she’s relieved when he appears oblivious, instead playfully suggesting they get back to bed but is it all an act? Cain heads to the Woolpack where he’s unsettled to find Moira talking business with Robert, who invites them round for dinner. Paddy notices a nervous Harriet earwigging their conversation and grows suspicious of Robert. That evening, Robert is taken aback when he sees Chrissie ready for their dinner party with Cain and Moira, but what exactly has he got planned?

Cain accuses Joanie of taking advantage of his family and warns her to leave the village for good. Zak and Lisa are shocked as Joanie makes to leave with Kyle, despite their protests. She lies that she has somewhere else lined up, but is secretly dreading where she’ll go next. Whilst rushing to make a quick getaway from the village Joanie bumps into Kerry, who insists she can’t leave with Kyle. but Joanie maintains that Kerry is unfit to be a grandmother. Belle is gutted to learn that Joanie and Kyle have left so Zak and Lisa decide to look for her. Meanwhile, Joanie returns home but it’s a terrifying scene that awaits her...

Carly continues to make preparations for the shop opening and Brenda offers her help, but her jokes about owning a share of the business leave Bob, Carly and Val feeling awkward. Later, David pulls out of the shop sale leaving Bob and Carly aghast but why? 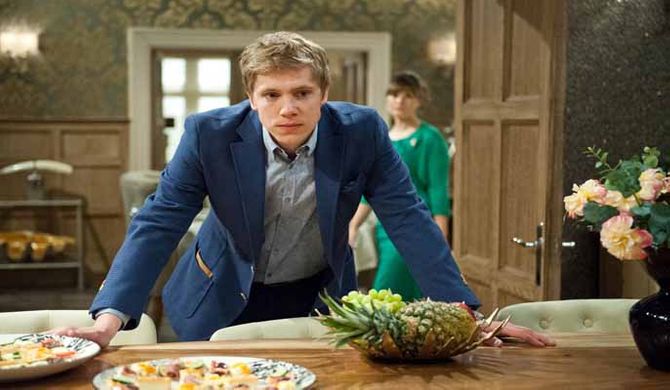