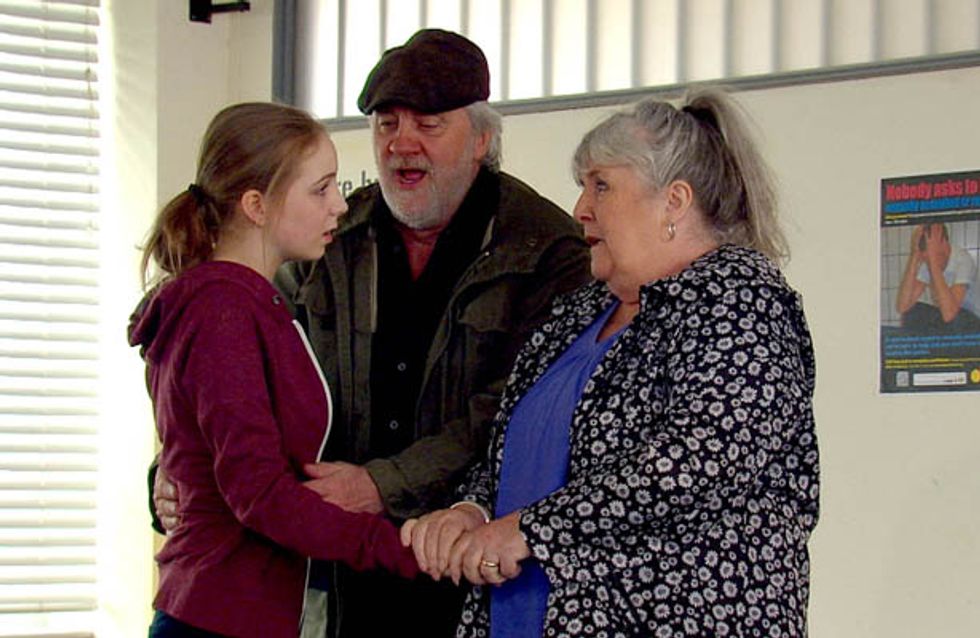 Desperate to do the right thing Moira tackles Adam and his dalliance with drugs head on, by taking him to a house her drug addicted daughter Holly used to frequent, but will her tactics work? Meanwhile Vanessa is worried when she hears about Adam taking the drugs.

The Dingles get good news over Belle’s sentence. Ali wants Sean to go for a job in sales. But at the youth centre, Lisa tells Belle about Sean wanting to join the army. Pete discovers Finn’s plan to find their mum. 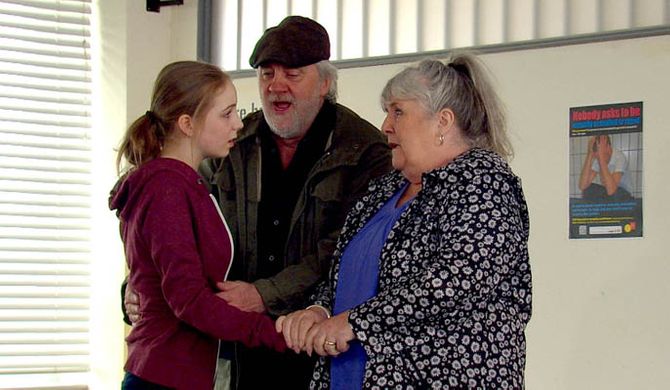