by Emmy Griffiths Published on 22 October 2013 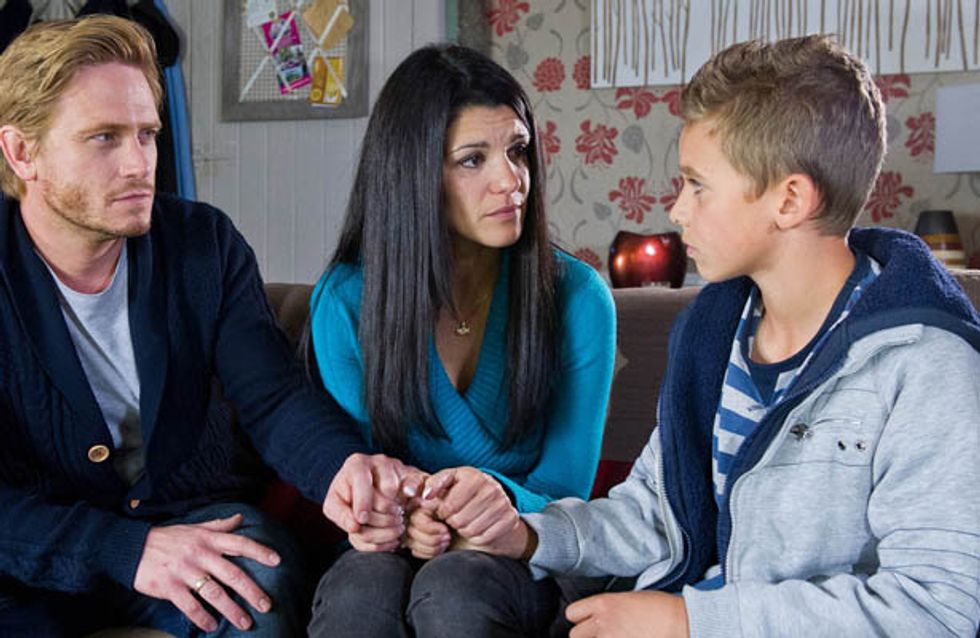 Alicia accuses Priya of throwing the brick, when Priya reveals that if she really wanted to hurt her, she’d tell Jacob the truth – that Layla is his biological mother. Terrified that Priya will tell Jacob, Alicia tells Jacob herself. How will Jacob react?

It dawns on Moira that Cain is the car thief. Cain argues that the man allowed him to keep almost all of the money. 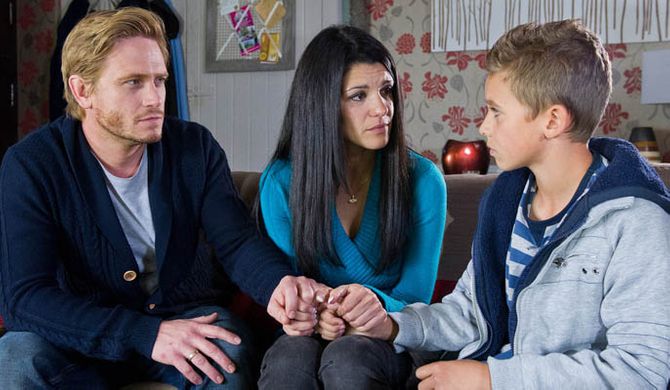