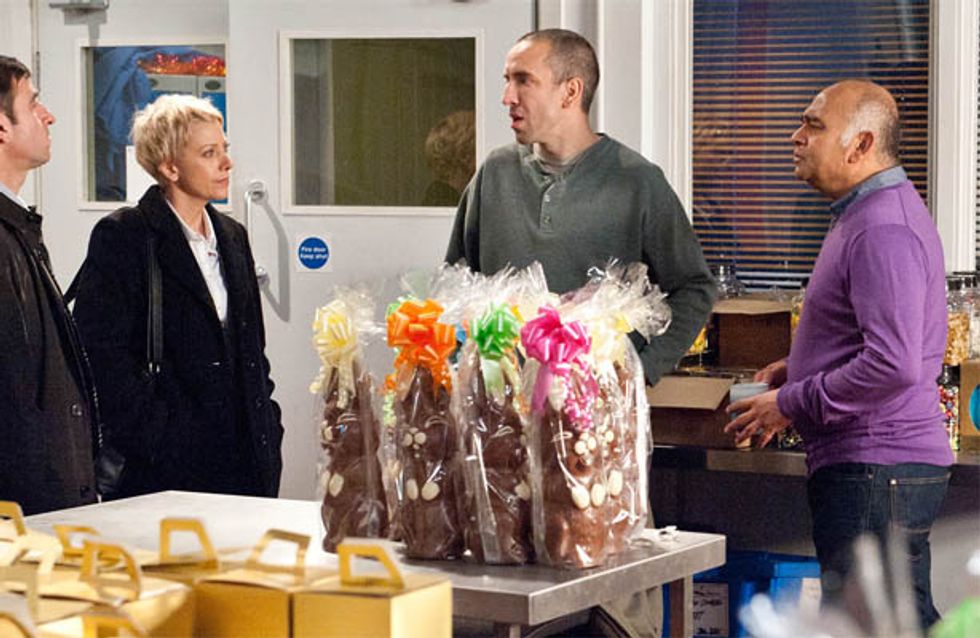 Sam is panic-stricken as the police arrest him for arson. Rachel doesn’t know until Jai tells her, then Zak and Lisa take her to the police station as she insists it wasn’t him. Sam accidentally realises he has given a motive for the fire, and is shown CCTV of him going inside Home Farm before the fire started. He’s in trouble.

Moira’s foot is still on the mend, and the tension between Cain and the Bartons reaches boiling point/ James takes Moira to the hospital as her foot is in agony. When Cain arrives at A&E he’s annoyed to see James and kicks him out.

The police question the villagers about the fire and Declan worries about the investigation, but he and Charity are relieved that their plan seems to be working.

​Elsewhere, Debbie’s annoyed to hear that Cain has given Ross his job back. Ruby tells Ali she thinks she could be pregnant, and Val gets a new chambermaid, Finn.

Sam tries to explain his previous lies to the police. The police go to the Dingles to search for evidence, and in an attempt to cover for Rachel, Sam says it was his idea to nick stuff from Declan. He admits knocking coal into the floor, but the police don’t buy it. Charity feels slightly guilty about Sam, which soon abates when the DS admits the evidence they have on Sam is only circumstantial.

Ali and Ruby are pregnant, and they are delighted about it!

​Elsewhere, Cain gives Ross an official warning, but Ross doesn’t care all that much. 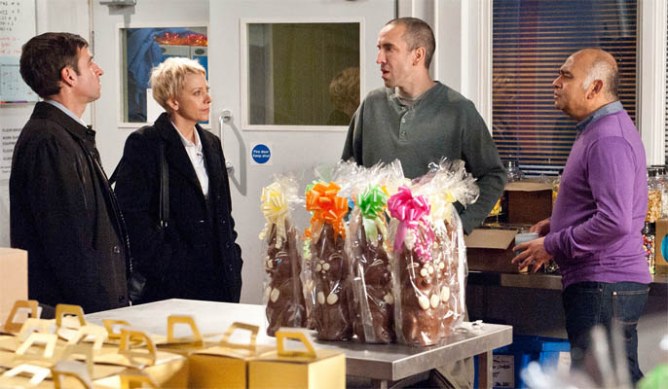