Home / Soaps / Emmerdale Spoilers and Emmerdale Gossip 2015 / Emmerdale 02/03 - How will the evidence stack up?

by Emmy Griffiths Published on 23 February 2015 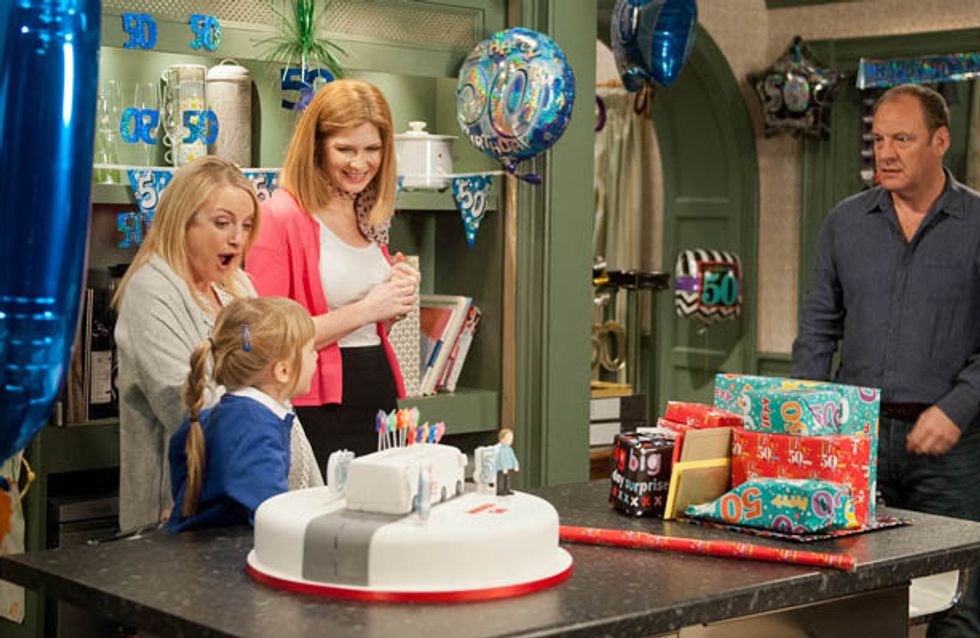 When the police arrive, Alicia is quickly concerned by the direction the interview takes. Over at Home Farm, Chrissie's annoyed when Robert initially fails to back Lachlan up. Meanwhile, Alicia is taken aback when Lawrence has a proposition for her. David spots the Home Farm clan heading over to the pub, it’s not long before accusations are flying in full view of other village residents...

As Nicola wishes Jimmy a happy 50th birthday, he remains worried that she’s putting on a front. Jimmy later asks Lawrence to send Nicola to Dubai instead of him who agrees. But how will Nicola react when Jimmy tells her? And will Jimmy regret his actions?

Zak and Lisa visit Belle at the Mental Health Unit, both nervous it has been a year since Gemma’s death. But they are encouraged Belle seems to be making progress, but their hopes of a speedy recovery are quickly put into perspective.

Rachel tells Sam it’s not working with Tracy living with him but he’s determined she stays regardless, but later Kerry gives Rachel food for thought over Tracy’s living arrangements. Pollard's surprised by Val's lack of reaction to the ceiling issue at the B&B whilst Finn is concerned by Val’s attitude when she has a coughing fit. 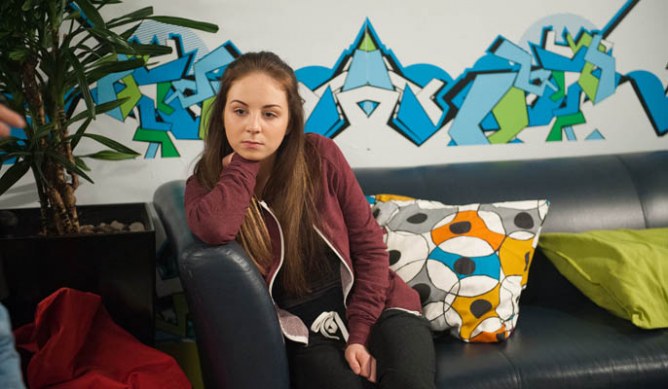