As Andy worries about the prospect of losing his house, Katie assures him she'll talk to Declan. His problems pile up when he arrives late for work and Moira asks if she can still rely on him.

Katie asks after Declan but Megan doesn't trust her - she knows how dangerous she can be. When Katie later attempts to apologise to Declan, she recalls the voicemail he left when he thought she was dead and suggests they start over. She tells Declan the only way they can move forward is to come clean about the body.

Elsewhere, Charity doesn't know what to do about Debbie and is annoyed and suspicious when Cameron tells her all Debbie's done is for her kids. Cain notices Zak is distant and worries he can't cope with Debbie staying at his.

Also, Nikhil is excited but nervous to tell Gennie his news. 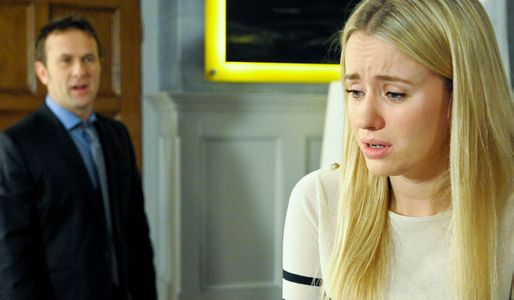