Cain tells Charity his suspicions, but she insists Debbie wouldn't go back to Cameron again. But Cain won't let it go and asks Sarah whether Cameron has been around, which appears to confirm his worries.

Elsewhere, Rhona's struggling with withdrawal but tells Paddy she's not feeling well. He offers to get her something from the chemist and she guiltily accepts, but tells him not to tells Vanessa and Pearl.

Later, Vanessa's fuming after Paddy accidentally lets slip about what happened. Vanessa confronts Rhona and tells her self-medicating is dangerous, before making a shock revelation that won't help her friend's mental state. 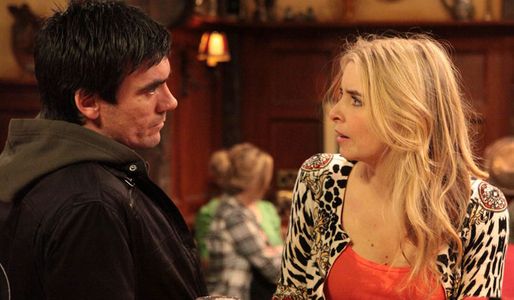