Emmerdale 02/9 - Dan Kisses Nicola, But Someone Is Watching... 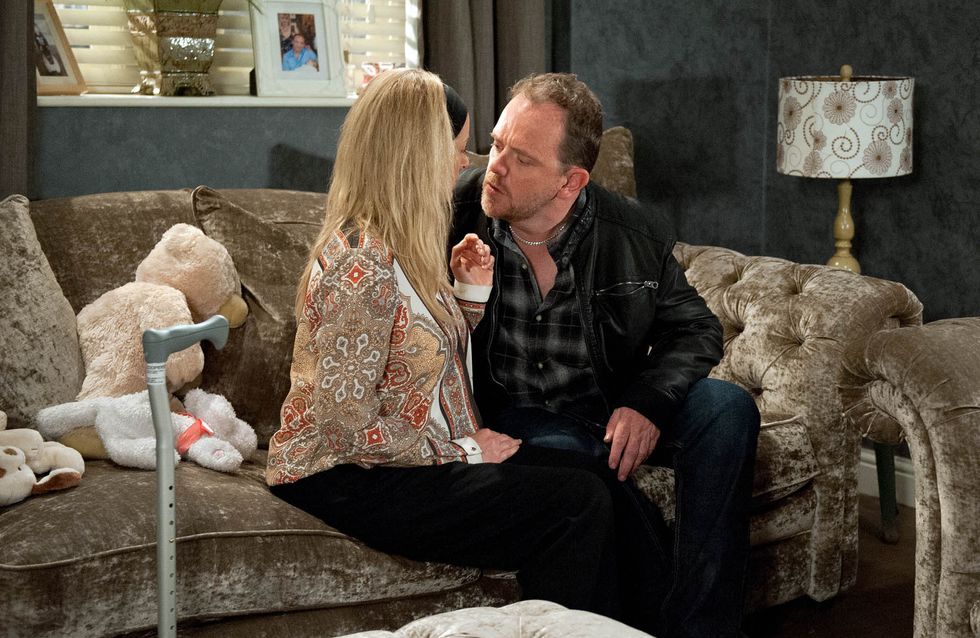 Is Ashley really prepared to help Laurel with a home birth? Rhona tells Paddy they need to move on from the past and he can’t help but lean in and kiss her. A shocked Rhona pushes him away, making it clear there is no going back. Paddy’s gutted to finally realise it’s too late. In the Woolpack, he apologises to Pierce for kissing Rhona. How will Pierce react?

Dan’s hacked off by Kerry’s self-centredness as he prepares for his first volunteer shift in the care home. Later, Dan returns after having been sent home to pull himself together, but Kerry’s too wrapped up in her own problems to notice. At Victoria, Dan confides in Nicola that a woman died on him at the care home. Nicola comforts him and he kisses her, but is someone watching?​ 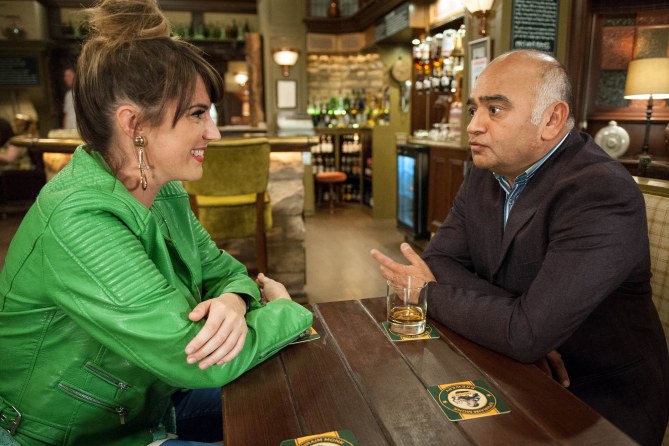