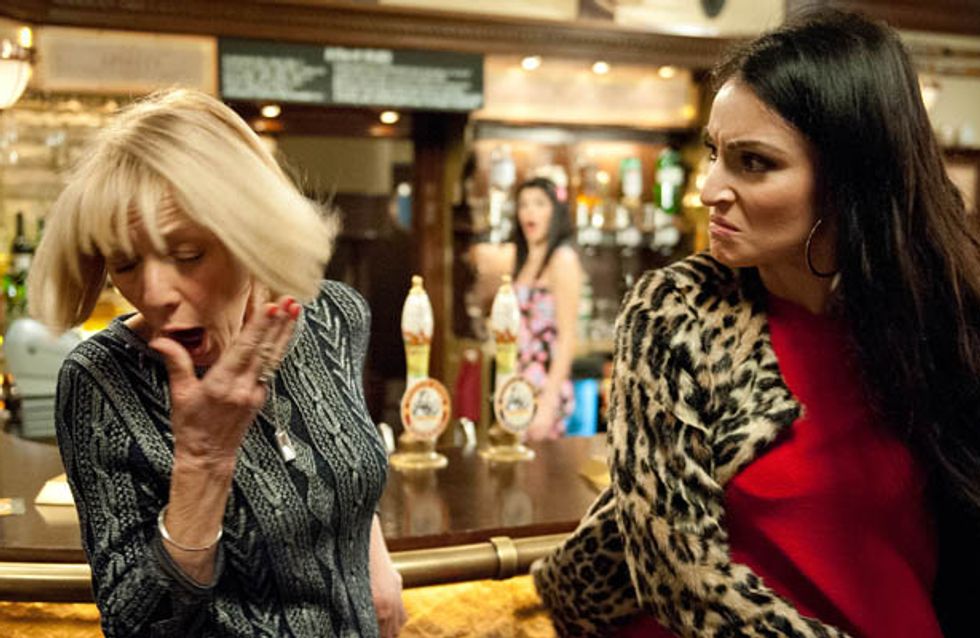 Chrissie's outraged when DC Bright tells her they're dropping the case. Lachlan's adamant he wants to forget it leaving Chrissie incredulous. Lisa visits Alicia but she’s reluctant to talk. Later, Leyla and David are shocked by Alicia's admission...

Val's breathless but covers her coughing fit when Pollard arrives. She's worried about her doctors' appointment and snaps about Alicia, leaving Pollard annoyed and in need of space from her. Later, alone, Val gets herself ready but is unable to stop coughing. She slumps against the door, struggling for air. Soon after, Emma and Finn find Val on the floor, unsure whether she is still breathing. Both are terrified as they realises the gravity of the situation whilst Finn calls an ambulance. How will Pollard react when he finds out and will Val be okay?

Marlon rallies about Laurel's job hunting. Later, Doug finds a bottle of vodka stashed under the sink and Laurel tries to cover. She is on edge when Doug insists they have lunch together and an honest chat.

Pearl’s at the pub, she cancels her direct debit for her gas bill, unable to resist her urge to gamble but is later devastated when she learns the horse she backed didn't win. 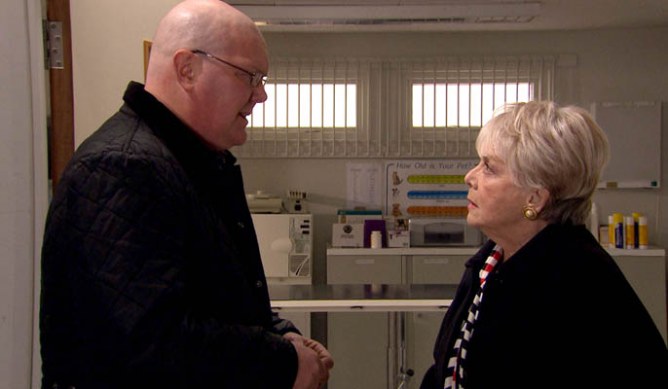