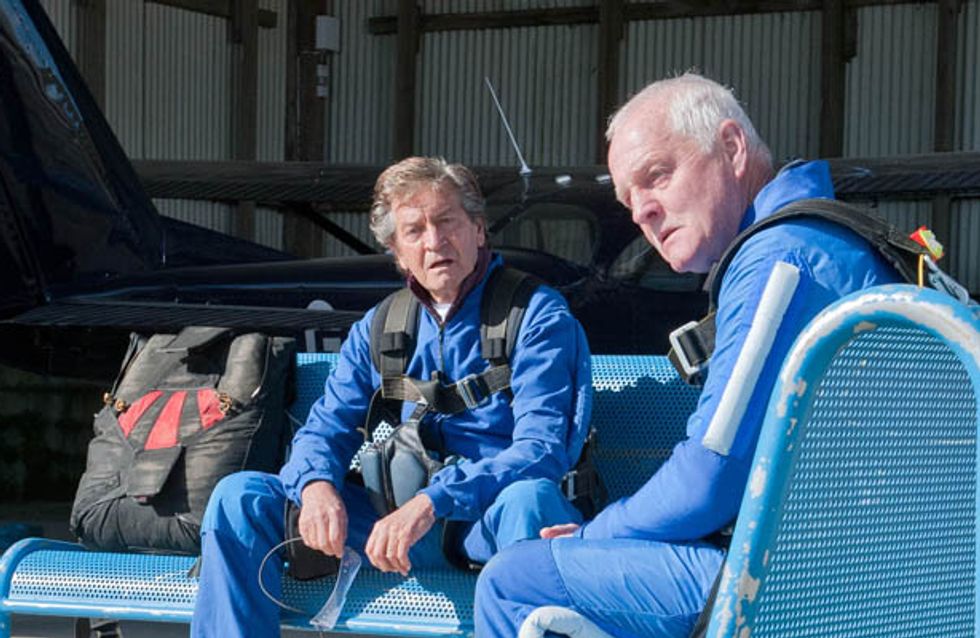 Pollard downplays the effort he has put into the fundraiser and Val's clearly disappointed, reflecting on their wedding anniversary. Val admits to Kerry that she still loves Eric but thinks it's too late. At the airfield, Pollard is still refusing to do the skydive and admits to Rodney's that he’s not been able to sleep with Val. Will Rodney of all people be able to persuade Pollard to overcome all of his fears? Meanwhile, Val becomes increasingly worried about Eric's skydive. Will Pollard go through with the jump? And will his heart be able to cope with the pressures of the day?

Ali and Bob are taken aback to realise Dan's doing the skydive to get Kerry to marry him, but he's clearly dreading it. Meanwhile, Kerry's not happy she has to attend the fundraiser, unaware of Dan’s planned proposal. Later, Val lets slip to Kerry about Dan taking part in the skydive who is instantly annoyed that Dan hasn’t told her. Stubborn, Kerry seems determined not to watch him, but Ali forces Kerry to look to the sky where a falling Dan's parachute reads, "Marry me Kerry". Will his high-flying proposal be enough to win Kerry round?

Chas agrees to keep James and Moira’s secret on the condition that Cain never finds out. At Butler's, Moira's relieved to hear Chas is not going to say anything but it’s clear her guilt and fear is far from being resolved. Later, struck by James’ earlier comments, Chas persuades a reluctant Katie to ask Adam to double date with her and James, hoping the two men may be able to bury the hatchet. But Adam's annoyed with the plans and struggles to bite his tongue, making quips almost as soon as Chas and James arrive. Chas quickly regrets her meddling when James decides enough is enough and boldly announces that it's time he and Adam sorted things out once and for all. What is he going to say?
​
Zak can't believe it when Lisa suggests they do a runner with Belle. Cain's angry at Belle when she talks about her inevitable future in prison as Zak watches them, troubled by their exchange. Later, Zak shows Lisa a scrapbook Belle has made him, explaining it is for Fathers' day but she is giving him it early just in case. Struck by the very real possibility of Belle going to prison, will Zak change his mind about going on the run with her?
When Megan offers to mind the factory for a stressed Jai, she takes little time in warning Leyla that she’ll be out of a job if she messes around. Will Leyla find a way to get one over on Megan? 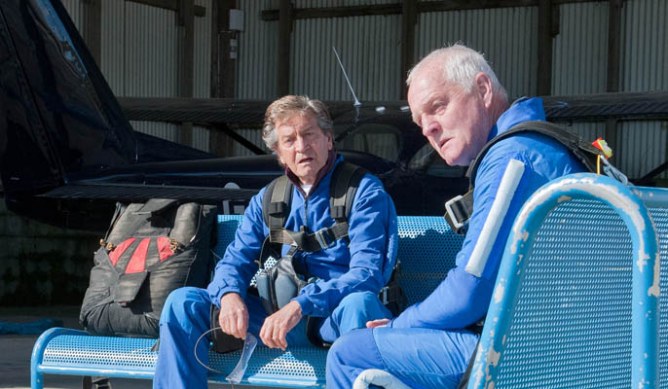