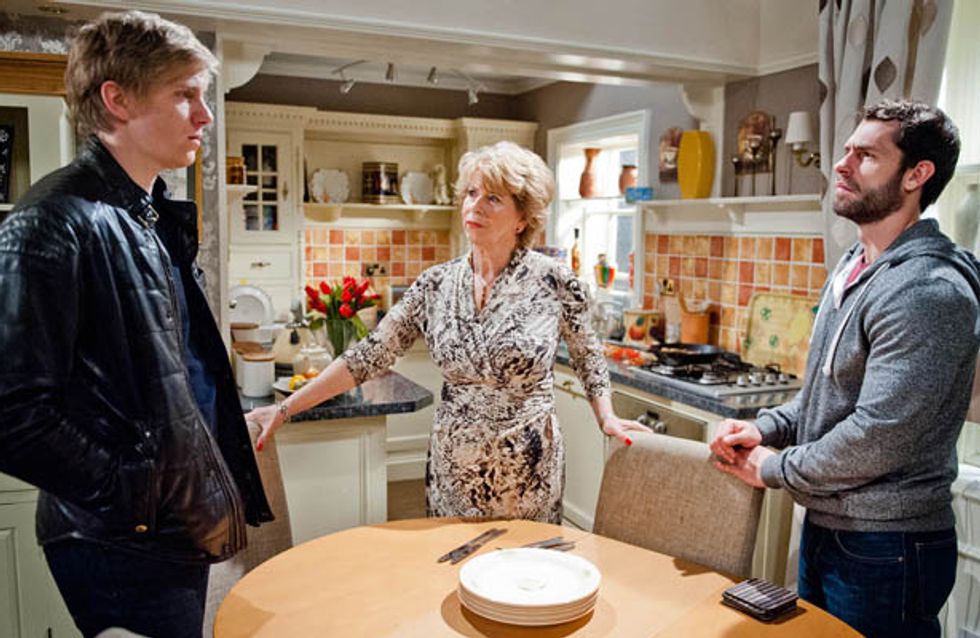 Cain is pensive to hear Charity has been charged. Cain feels protective wanting to help. Meanwhile, Debbie's now worried about the consequences. Moira's concerned Cain won't let things drop with Kirin. Later, Cain visits Rakesh, demanding a deal, he wants Rakesh to legally represent Charity and uses Kirin as leverage. But will Rakesh be blackmailed to protect his son?

Doug notices the tension between Marlon and Laurel and offers his daughter some advice but will it work?

Harriet's concerned Ashley received a card from Carole saying her divorce has come through. Bob suggests Ashley should test how Harriet feels. But will Ashley get the reaction he is hoping for?

Andy finally signs the contract for the farm but continues to spar with Robert, Diane insists they need to get on for Victoria's sake. Chrissie overhears Vanessa laying into Leyla over all the terrible things she’s done in the past. Aaron invites a defensive Robert for a drink but he refuses. 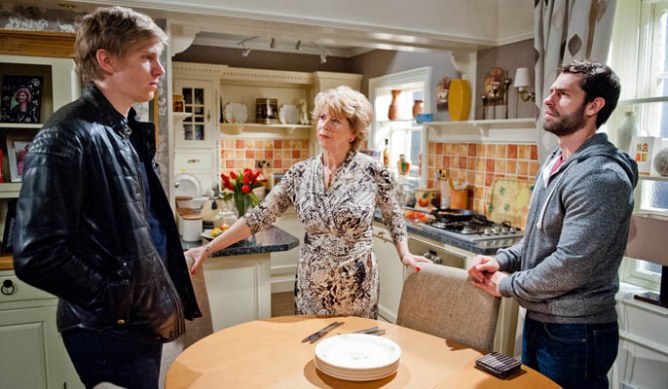