Robbie’s shocked to see Adam with more drugs and tells him he’s out of his depth. Moira takes advice and decides tough love is the best way to handle Adam and tells him she wants nothing more to do with him. Later a desperate Adam calls Aaron in France, asking if he fancies a houseguest. Needing the money Adam tells Ross he wants to help with the next job. Is Adam aware what he is getting himself into? And will Moira’s tough love save her son or send him deeper into a dangerous world?

Feeling faint, Donna collapses and is found by Paddy. Paddy tells a worried Marlon who insists he accompanies her to the hospital but Paddy worries Marlon is falling for her again. Is he right?

Sean’s delighted to get the job at the garage and tells Ali he's staying in the village to save up for a place for him and Belle. However, when she and Sean visit Belle, Ali realises Belle's future doesn’t include Sean…

Sam's secretly thrilled when his credit card arrives but Tracy persuades him to give it to her, lying she can activate it in town. Later, at the Woolpack, Tracy has a wad of money and suggests to Sam they start spending it. Zak's unimpressed to see Sam with Tracy again but is he right to feel concerned? 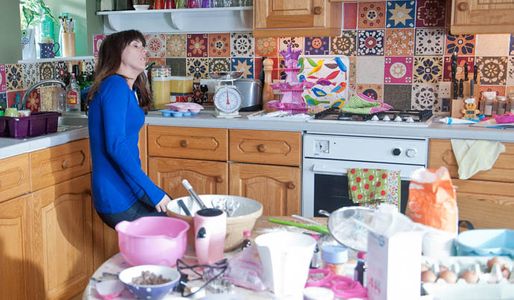