Charity calls Debbie and is alarmed by what her daughter tells her. Zak arrives soon after and she tells him Debbie’s planning to settle in France. They dread telling Cain the news. 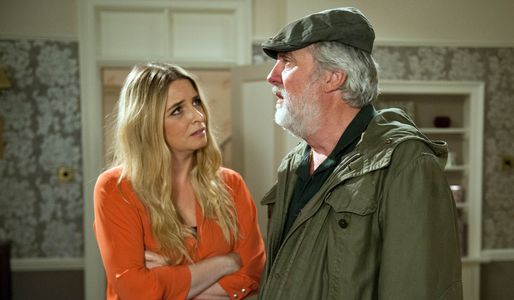