Val can't understand why Joanie was overwhelmed by last night, despite Diane and Eric's best efforts to make her see. Andy tries to make Amy see Eric was trying to help, but she's not convinced - especially when Val tells her they're leaving for Turkey tomorrow.

Val and Amy go shopping to cheer her up but Eric accuses Val of encouraging Amy's attachment to Kyle when they return with an expensive coat for him. Joanie refuses to accept the coat and it all gets too much for Amy - she warns Eric he'll lose her if she makes her choose between him and Kyle.

Elsewhere, Gabby doesn't know about Laurel's engagement yet. Ashley's seen how well Arthur took the news and can't help but feel gutted Gabby may act the same. Gabby finds out the news via Facebook and her harsh comments upset Laurel. Ashley tries to be strong as he comforts Laurel but finally breaks as he leaves.

Also, Paddy's disinterest in Rhona worries everyone and Vanessa encourages Marlon to talk to him. 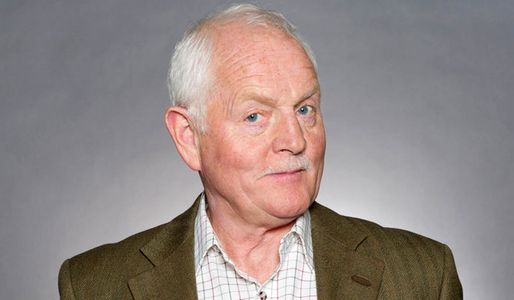