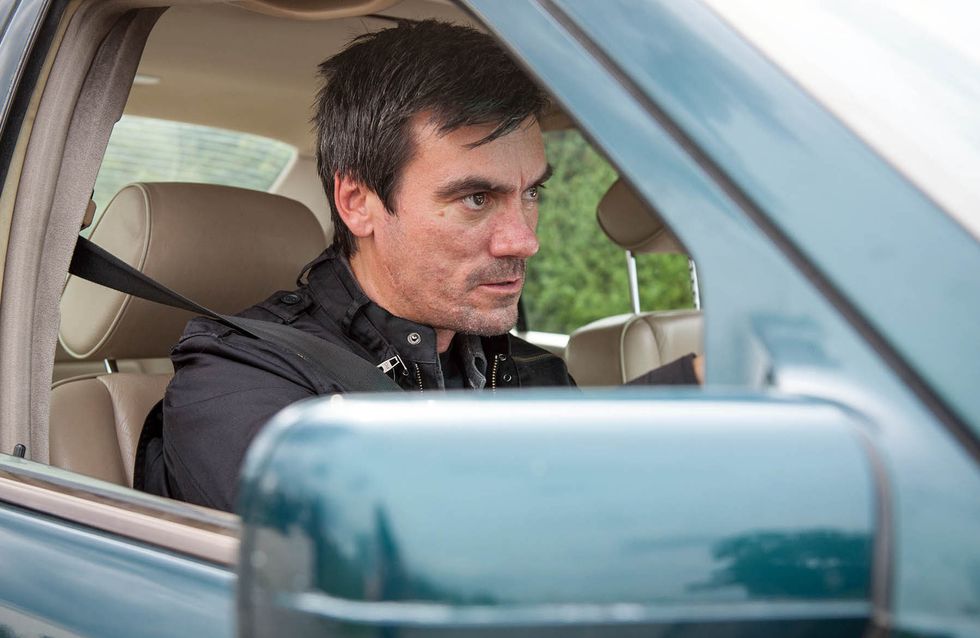 Charity taunts Moira and James is shocked when she hints she spent the night with Cain. Cain apologises to Moira and insists they’re right together. He’s on the point of winning her over when James interrupts, telling Moira how Cain stayed with Charity. Cain is furious and goes for James especially when he realises he knew about the HIV scare before him. Storming out, he smashes a car window and spotting James, gets into the car. Charity sees his dangerous mood and tries to stop him but he drives at her...

Nicola feels inadequate when Jimmy takes over the breakfast routine and worries about what happened with Dan. Nicola’s crushed when Dan tells her he can’t do physio with her and she’s guilty to learn that Dan is cancelling things with Jimmy too. Jimmy asks Dan to teach him to do physio and Kerry suggests they get drunk, making Nicola and Dan feel awkward.

Joanie asks Belle to be a bridesmaid but Belle has no idea what to say and walks off, leaving Joanie hurt. Finn is upset when the choir cancel but he improvises a brilliant speech. Pete and Ross show up singing as a replacement choir.​

Holly urges Moira not to give up on her marriage, insisting Charity has nothing on her.James arrives at Butler’s Farm and tells Moira she’s better off without Cain but his words have the opposite effect. Cain spots James driving out of the farm and follows him, preparing to ram him, but sees Moira in the car and breaks. His car careers wildly, crashing through a wall…

Ellie has a go at Belle and insists she should tell Joanie to shove it. Lisa tells Belle she’s okay with her being a bridesmaid and Bailey encourages her to forgive and forget. When he goes back to work, Ellie warns Belle he would leave if he knew why she was really upset.

Emma’s frustrated about James and Chas advises her to relax but she darkens whenCain tells her to keep James away from Moira. James has no choice but to tell her about Holly. Nicola apologises to Dan who comforts her but leaves quickly. Jimmy tries out his physio skills on Nicola and gets frisky, but she’s not in the mood.​​ 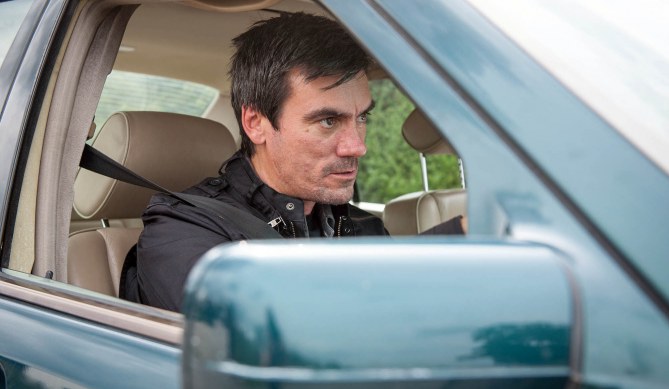