Bolstered by having finally found his mother, Finn is now on a mission to tell the rest of his family but is unsure how they will react. Soon he gets the full picture when they are all furious and Finn knows he has a battle on his hands if he wants reunification. His father James is dumbfounded over what Finn has done, knowing he has stirred a hornet’s nest. But undeterred Finn remains on a mission to unite his family. Meanwhile both Pollard and Victoria feel for poor Finn whose high hopes have been dashed. Meanwhile James is concerned what will happen next, protective of his family. Pete goes one step further by offering Finn a serious ultimatum.

Cain’s got a headache and is avoiding Moira preferring instead to self medicate with whiskey. Soon after doing some research Cain has his fears confirmed and later Debbie is surprised when he reiterates that he loves her.

Aaron and Robert argue but make up. Katie sneaks a peek at Robert’s phone convinced he’s cheating. Leyla is shocked to see her house is up for sale and she and Vanessa want to sabotage the sale. Lachlan feels like an outsider especially when he injures Gabby at football, but cheers up when David offers him support. 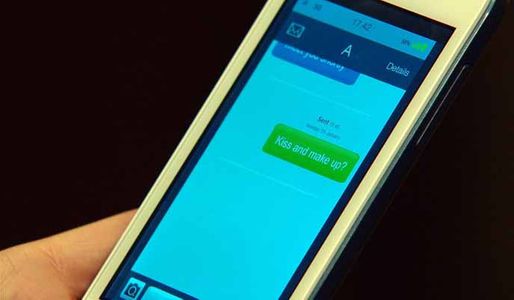