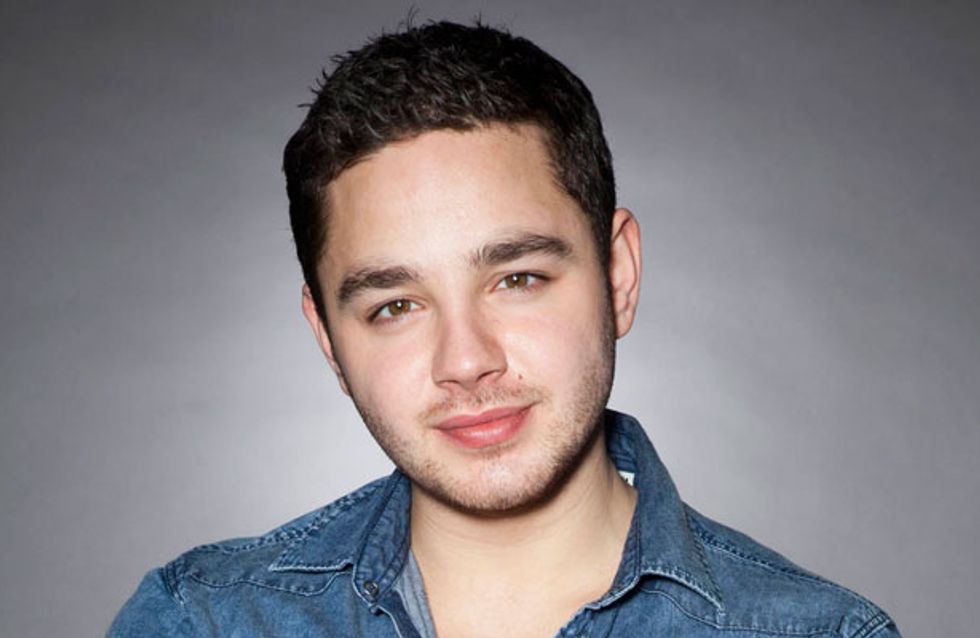 A scared Adam tells police they've got it all wrong as Moira is shocked to find out her son's been arrested on suspicion of murder. She's thrown when she's questioned about Adam's relationship with Alex - and her own connection with him.

Moira starts to doubt her son, especially when police find evidence in Sparrow Wood. It hits home to Adam that someone has set him up.

Elsewhere, Amy offers to look after Jack for Andy. After telling a few lies, she takes Jack along to Kyle's toddler group. She's nervous, but soon gets talking to Kyle's grandmother Joanie - but she's floored when Joanie recognises her.

Also, Kerry makes the house a mess to put off a potential house buyer.

Adam's sudden arrest is the talk of the Wolfpack and his pleas for innocence fall on deaf ears. He's finally released on bail, but his name is still in the frame and he's hurt to realise even his mum doubts his innocence.

When Adam heads off to find his gloves, he can only find one. But will Moira believe his protestations?

Elsewhere, Amy flounders and lies when Joanie asks her why she's there. She enjoys spending time with Joanie and Kyle and when she's handed her son the connection is obvious. Victoria later warns Amy she's playing a dangerous game.

Also, Nicola begs Declan for her job back and Paddy asks Vanessa to come back to the surgery. 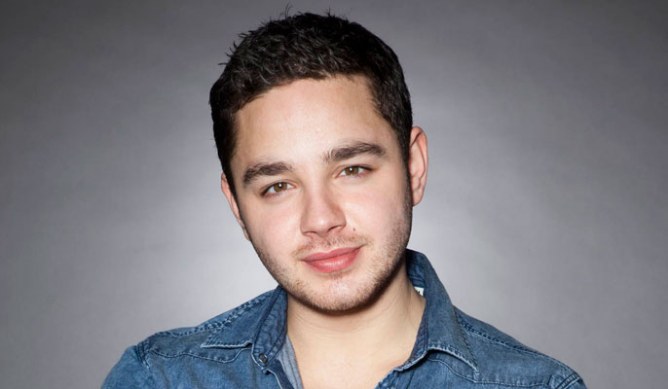