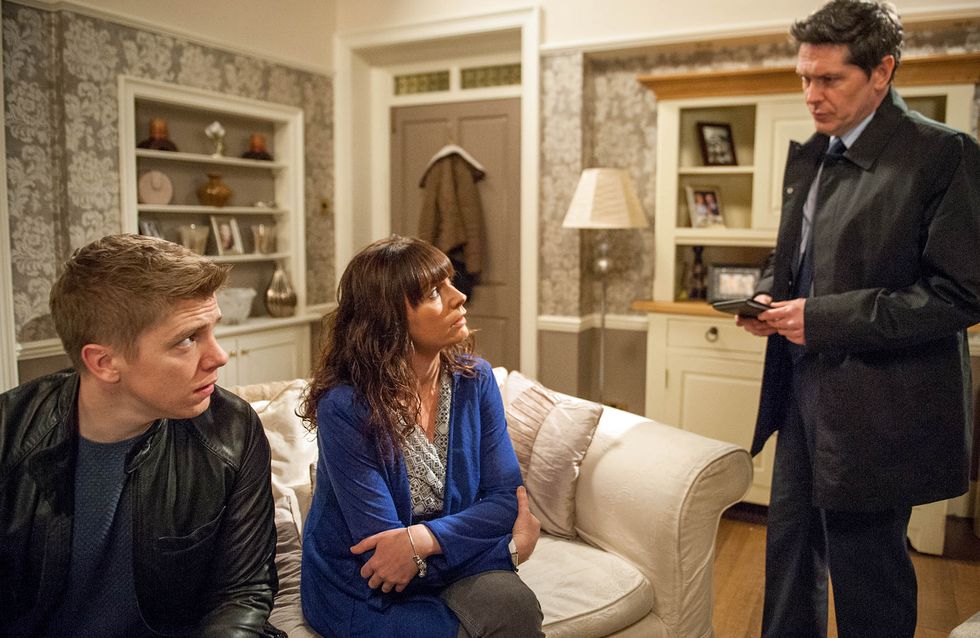 Andy tells Bernice he and Chrissie are going to tell Lawrence about their relationship but Lawrence interrupts them and immediately gets the wrong idea. Meanwhile, Robert's horrified to learn from Andy he’s been seeing Chrissie but it’s not Robert whom Andy needs to worry about; as unbeknownst to Andy, an angry Lawrence makes a call but just what has he got planned and is Andy in danger?

Robert's horrified to hear Liv has a recording of him and wants to go to the police before she can. But it’s too late as DS Wise suddenly arrives and Robert worries he’s jeopardised Aaron’s case.

Zak's far from amused when Kerry says Rishi changed the work rota because he fancies Joanie.

Harriet's nervous about her meeting with the vicar but later tells Ashley the news. Lachlan suggests a mischievous idea to Gabby over getting permission to go to the gig. 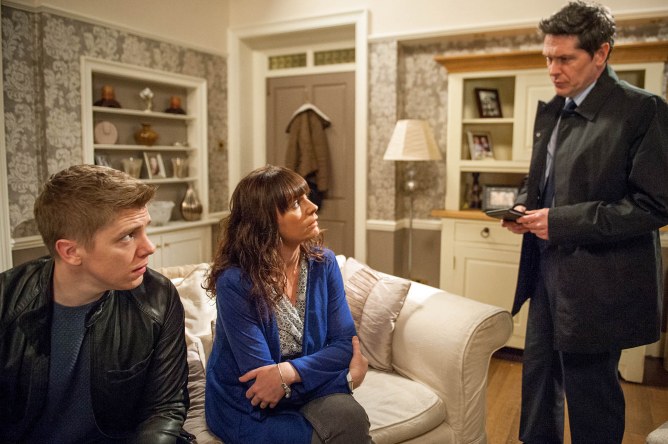