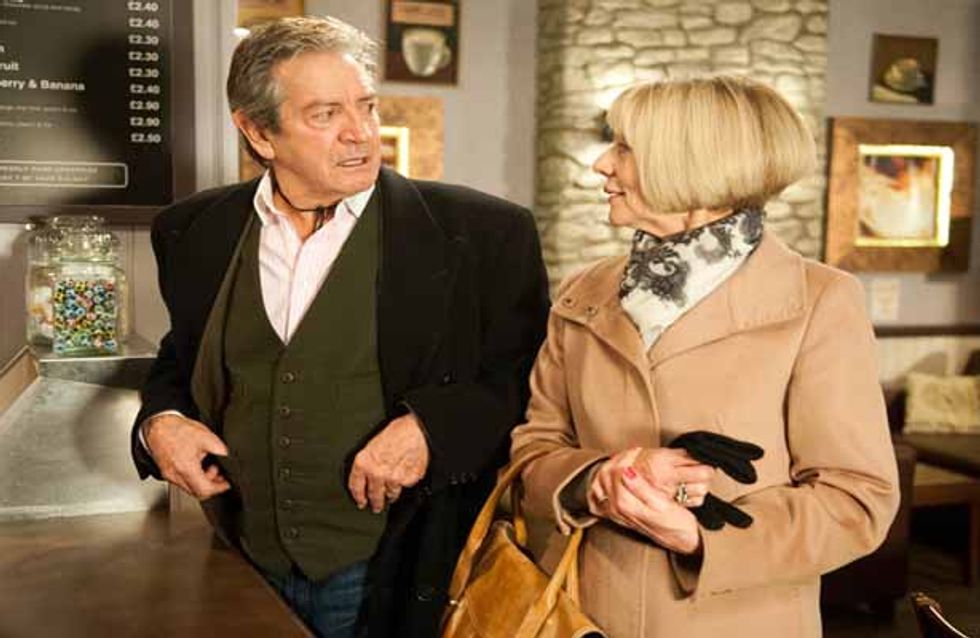 Guests are getting restless at the church as they continue to await the arrival of the groom and there are mutterings that he may have done a runner. Has he?

Much later in the day, Sam tells Andy he saw Katie heading to Wylie's a while ago. Andy decides to go and look, but what will he encounter when he gets there?

Ross confronts Emma who can’t deny but attempts to give an explanation. Can he forgive her?

In the church, wound up by Nicola, Tracy jokingly suggests she and Sam get married but feels let down, as he says no. In the café, Rodney tells Georgia he thinks it's time they call it a day but Georgia doesn’t seem to take it seriously. 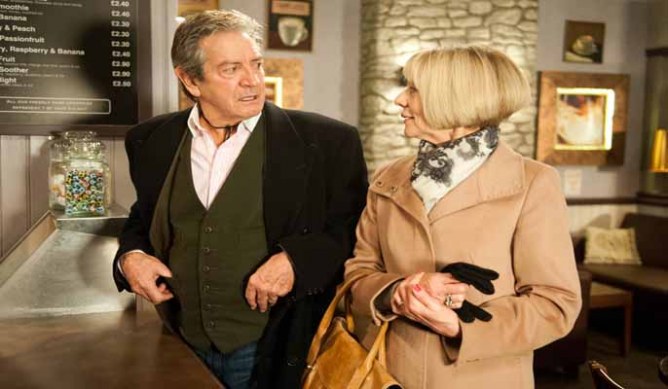