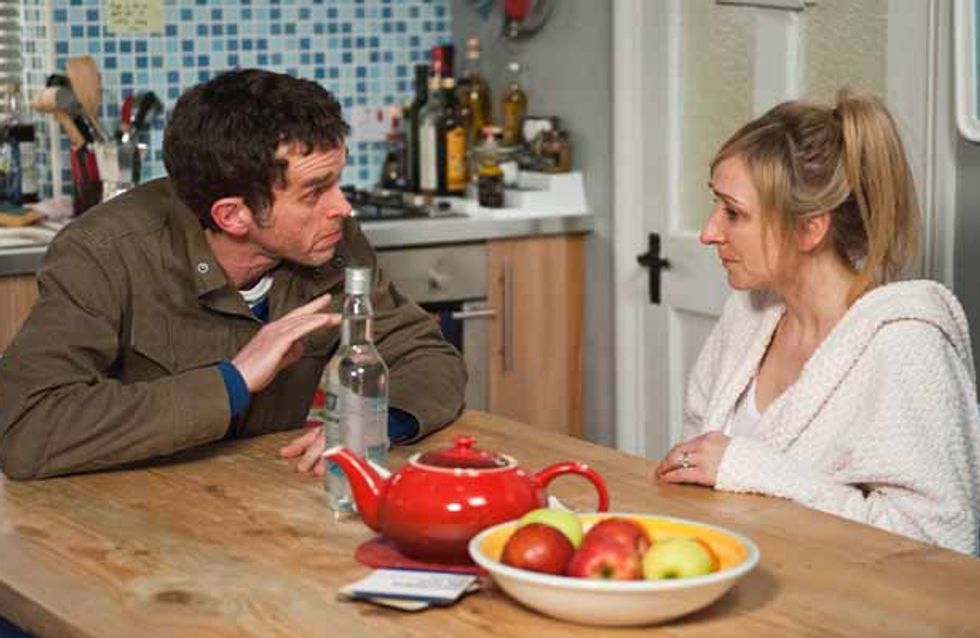 Diane offers Marlon more time off work but Laurel insists she will be fine. However, when left alone, she retrieves her stolen bottle of wine. Meanwhile, Harriet and Ashley fear the worst when they realise a bottle of wine is missing and soon Marlon is raging when they tell him.

​Laurel fumes as Marlon, Harriet and Ashley search for the missing wine. When Harriet finds the empty bottle, Laurel fears she's finally blown it, when Marlon walks out. Cain watches as Marlon storms out of the pub with a bottle of vodka, further fuelling his concern. Returning home with the vodka, Marlon tries a drastic tactic to try and make Laurel face up to her problem. Later, Cain finds Marlon and urges him to forget about Laurel, insisting he's the one that needs saving. Later, he tries again to make Marlon see it’s too late, their marriage is now surely over.

When Vanessa acts suspiciously, Moira suspects she might be pregnant. Meanwhile, Vanessa feels awkward around Adam and Victoria. Adam worries as Moira tells him soon everyone will know about Vanessa's pregnancy.

Kerry agrees to move to Liverpool with Dan, but their plans are short-lived when they get a visitor and it all changes. Bob tells Carly he doesn't want to pick between her and Brenda. Later, Carly does her best with Brenda but will it work? Bernice accuses Tracy of stealing again and a fight ensues. Jimmy arrives home and has to prise the women apart. He then delivers an ultimatum. 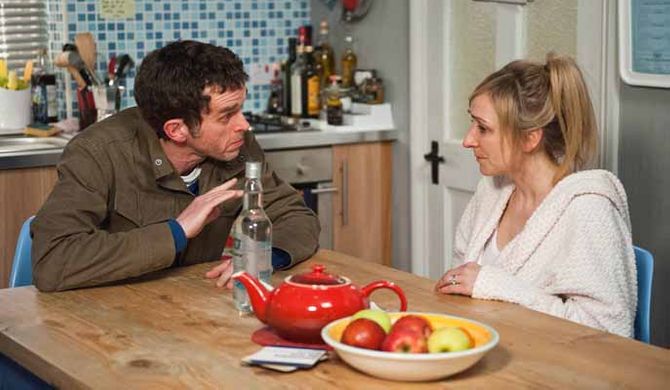