by the editorial team Published on 30 July 2013 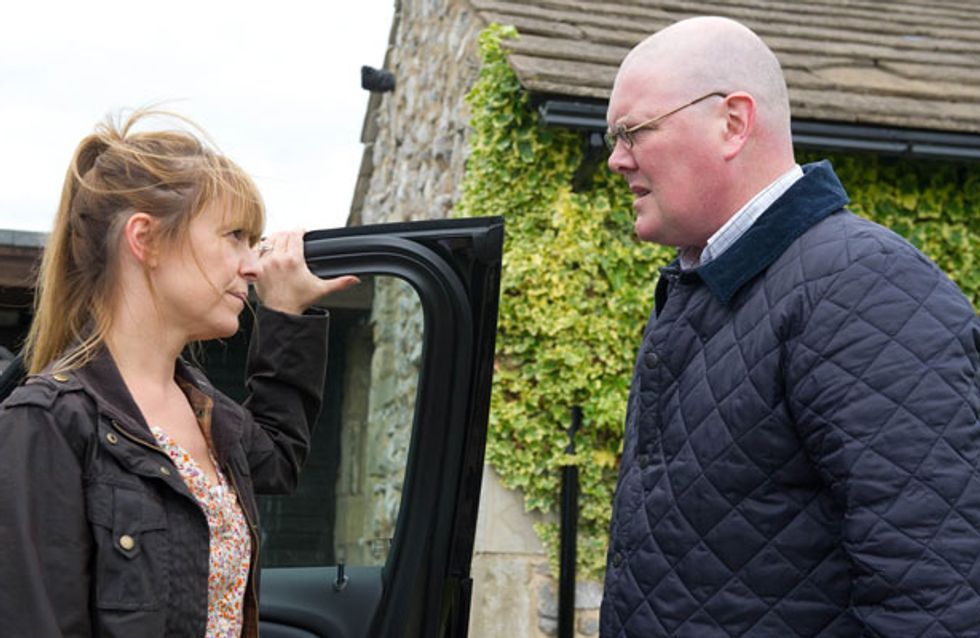 The doctor is worried about Rhona - she had so much paracetamol in her body that he thinks it was either an overdose…or she has a dependency problem? To avoid more questions, Rhona discharges herself.

At home, Paddy is angry and confused after phoning Rhona's mother and finding out Rhona had lied to him of her whereabouts.

Elsewhere, Laurel convinces Marlon, Bob and Dan that her attacker has just walked into the cafe. They decide to confront the man before calling the police - but have they got the right man?

Also, Debbie's annoyed when Cameron visits her and says he feels uneasy because Chas wants him to carry Gennie's coffin. But Debbie makes it clear to him that they're not telling Chas the truth until after the funeral. 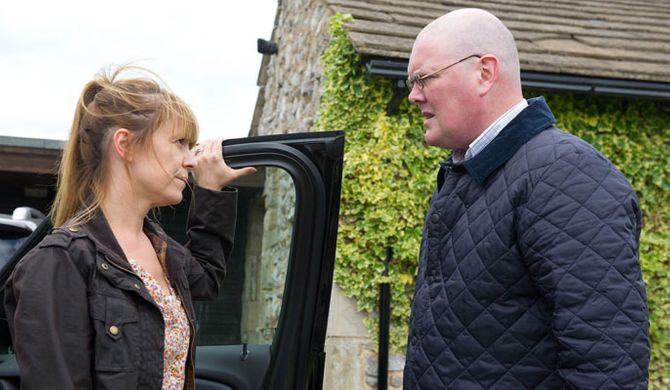