Rakesh is relieved when Lisa tells him they're not going to court but he suggests they give Jai one more push. Jai eventually agrees to a small payout. Meanwhile, at the Mehndi hen party, Priya’s tense but feels relieved when her cousin tells her it’s normal not to fall in love straight away. Later, Rakesh tells Priya he loves her but she clams up. Feeling insecure, will Priya’s old demons return to haunt her?

Jimmy covers to Nicola as he goes to meet Juliette. He shows her into his office but finds himself bonding with his unborn baby when she shows him the scan photo. Rodney walks in on them as Jimmy comforts Juliette but how will Nicola react knowing Jimmy lied to her?

Lisa vows to get healthy, nervous at what lies ahead. Doug’s nervous as he gets ready for the camera but his vlog is a hit with the crew. 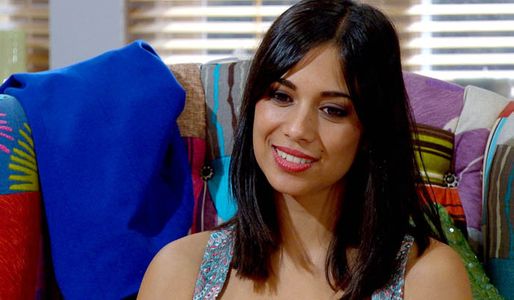