Anna drops the case against Cameron and Chas is pleased they can go ahead and buy the pub, but she's confused when he seems reluctant to rush into anything.

Andy struggles to juggle work and the kids so Diane suggests he lets Debbie look after the children again. The pair seem to make peace and Debbie decides she wants to get her life back on track. During a celebratory drink in the pub, she's cold to Cameron - and the pair's exchange doesn't go unnoticed by Charity.

Elsewhere, Rhona's on-edge when her pills don't arrive on time but things get worse when Paddy opens their expensive credit card bill. Rhona insists she'll call them to sort out the inaccurate bill, her lies growing deeper. 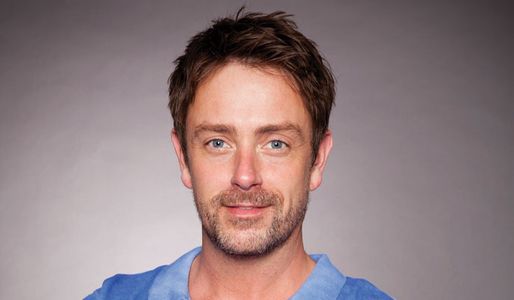 Emmerdale 11/10 - Debbie's given an update on Cameron's whereabouts