Emmerdale 08/12 – It looks like Belle has been targeted again 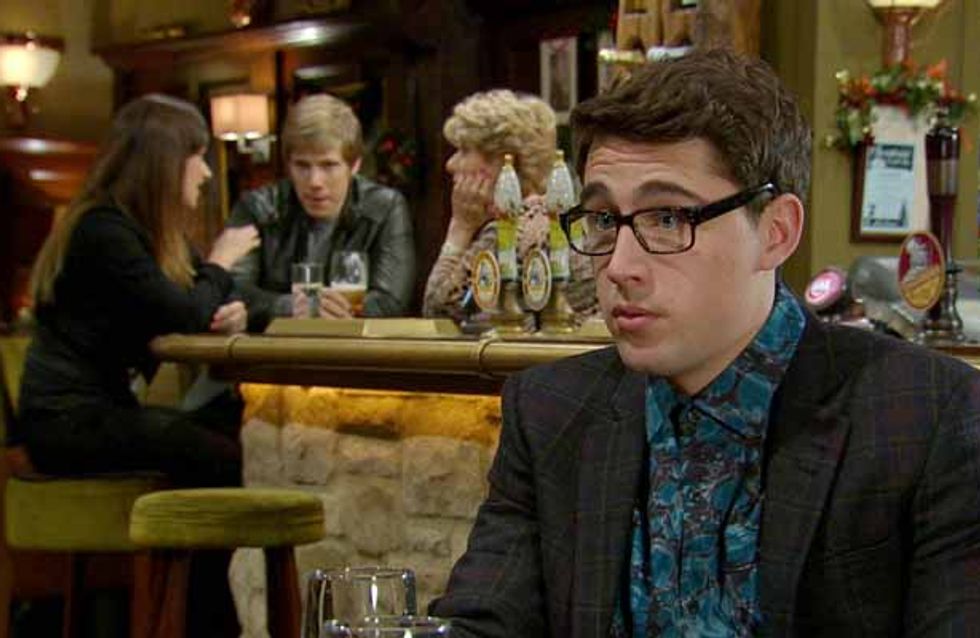 It’s the day of the craft fair in the village and Zak encourages Belle to get involved and enter her picture into the art competition. Chrissie insists she’s not going to let Lachlan out of her sight all day as she brings in his art entry. Later Belle’s overwhelmed as Ashley announces her painting has won. But everybody’s shocked when they see it’s been slashed. Soon questions are being asked as to who has done this.

Meanwhile, Ashley is troubled Harriet has not come home after having been arrested. Later at the cafe, Harriet’s back explaining she’s been charged with burglary. But there is further news to come when she gets a call from the bishop. Elsewhere, Ashley also receives a call and later confesses his hopes to Bernice.

Diane and Victoria discuss Robert coming for tea later and Aaron swiftly invites a shocked and chuffed Finn for a drink later, to coincide with the timing of the meal. But it’s clear Aaron is just using him to make Robert jealous. Finn arrives dressed up to meet Aaron and Robert can’t help but be jealous even though he can see through Aaron’s plan. Finn soon realises Aaron was never interested but does Aaron’s plan have the desired effect on Robert?

At the cafe, Nicola’s sheepish as Jimmy’s in pain after his operation and Bernice has a plan to help Nicola feel better. 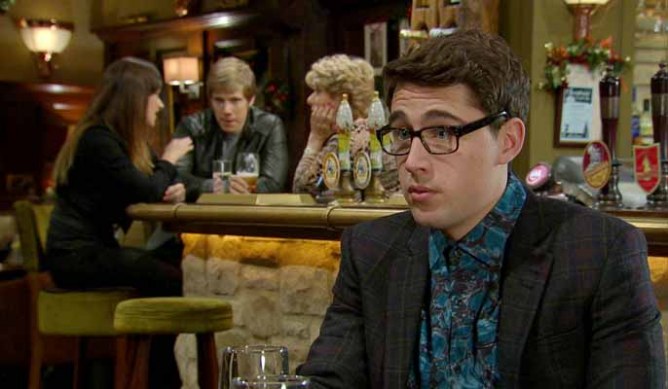