David worries about Priya when he hears how badly she is suffering from morning sickness. Meanwhile, Priya still refuses to eat, and googles about eating and pregnancy online. David offers to take her to the Doctors, but he doesn’t arrive. An annoyed Priya ends up ringing a taxi.

Alicia wants to meet Leyla and won’t take no for an answer. When they come face-to-face Alicia sees Leyla is sporting a black eye, and suggests she visit Jacob. Leyla hurries away and a curious Alicia follows her, only to see that she goes into a strip club and begins a routine as an unmarked police car watches them.

Val can’t bring herself to tell Pollard the truth, although he tries to find out what's wrong.

Elsewhere, Ruby is relieved Ali isn’t giving up on their dreams of another baby. Megan is about to be released from hospital but has nowhere to go, and Declan commandeers Brook Cottage.

Alicia is furious with Leyla and rushes her away from the routine. Leyla’s annoyed when Alicia doesn’t hold back and says exactly what she thinks about her line of work, but Alicia soon feels sorry for her sister’s situation. However, their moment of reconciliation doesn’t last long as the police arrest them on suspicion of soliciting for prostitution.

The doctor questions Priya’s weight, and offers her help with her eating problem. Meanwhile, Jai is alarmed when David tells her that Priya isn’t keeping food down, and her confronts her about it.

​Elsewhere, Harriet wants to defuse the situation when Rachel accuses Declan of framing Sam. Dom finds out Declan has evited him from Brook Cottage, and Vanessa offers Dom and Gemma a place to live. 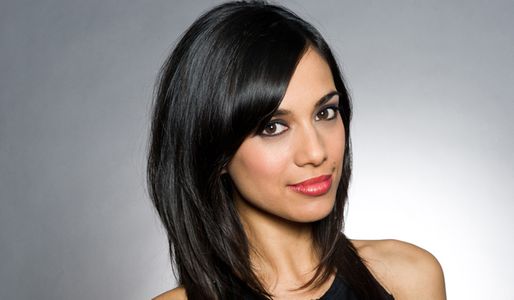