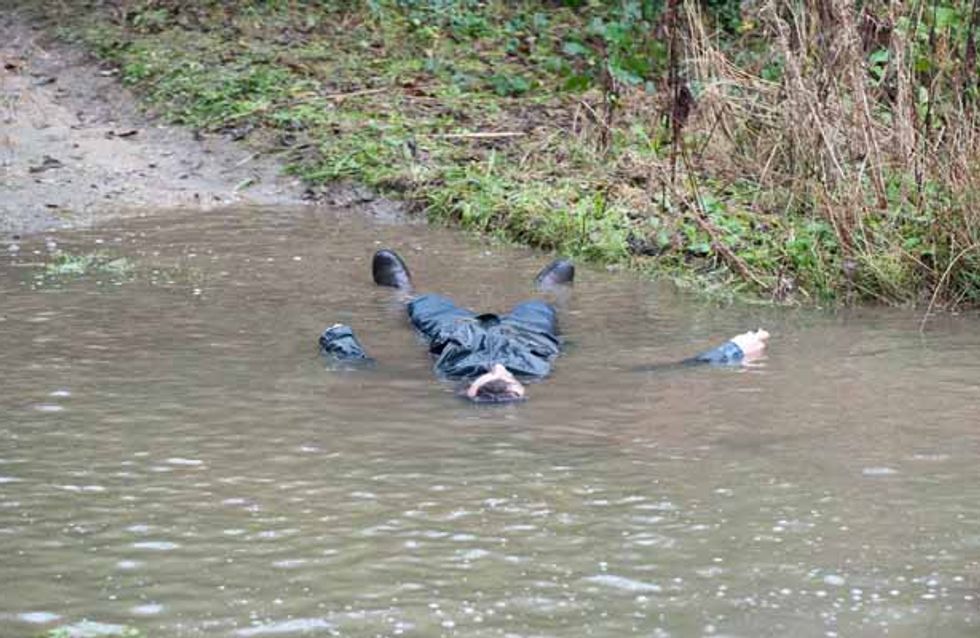 Charity broods over Cain’s ultimatum but soon is motivated to stand by her convictions when Noah expresses fears for his future after her court case. Later, Moira is floored when Charity reveals Cain’s diagnosis to her and how he urgently needs an operation. Meanwhile, unbeknownst to them a disorientated Cain collapses and falls into a freezing cold river. Soon, Kirin and Vanessa find Cain floating unconscious in the river and Kirin drags his lifeless body out whilst Vanessa calls for an ambulance. The paramedics are treating Cain when Moira, Debbie and Charity arrive and they all fear the worst, as it doesn’t look hopeful. Later at the hospital they all struggle with their emotions as they await news.

Chas and Katie’s suspicions grow when Chas sees a flirty Alicia and Robert driving off together. Andy is concerned when Chas informs him she too suspects something is going on between Robert and Alicia. Soon Robert publicly humiliates Katie. Later, Aaron’s conflicted when Robert says they are back in business but Aaron now worries he feels deeper for Robert than he had planned.

Lachlan twists his anxious mother round his finger when he asks to borrow money, but what is he wanting to get and will she approve? Adam is keen to impress Victoria but the process of dumping her boiler gives him a business idea. Soon a firm business plan is forming and Adam tells Victoria he wants her back but will she want him? David tries to recruit Kirin for his football team. 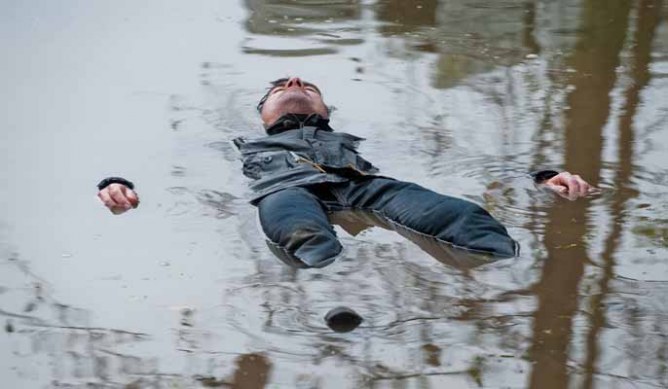