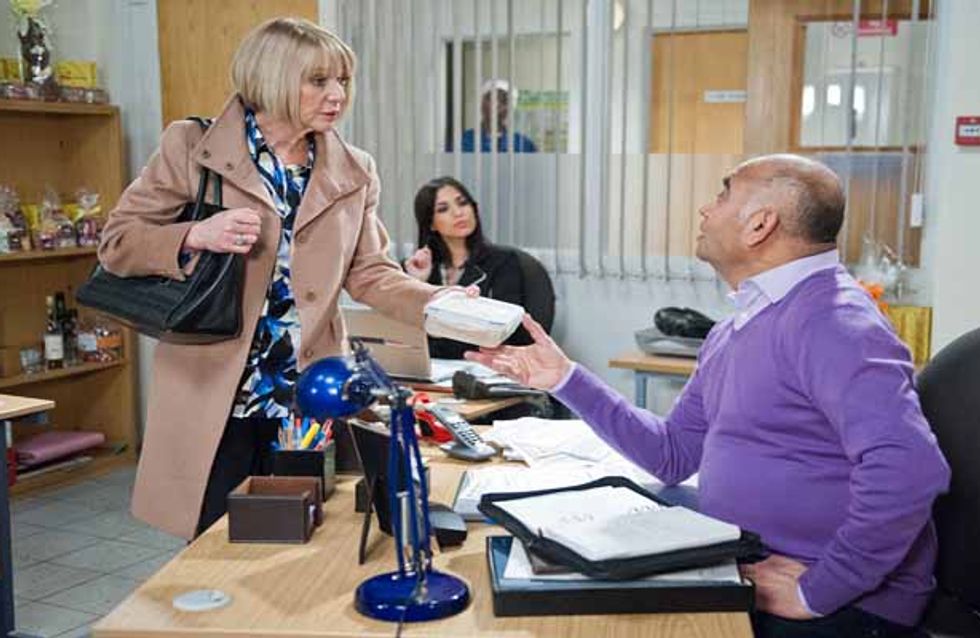 Laurel pours herself a large glass of vodka, to set herself up for her busy day ahead with her interview. Paul arrives and goes through some coaching with Laurel. Meanwhile, April drinks from Laurel's glass of vodka and orange, wandering out with it, whilst Laurel's too distracted to notice. April becomes increasingly unwell and Laurel's panicked when she realises what she has drunk. Laurel explains to Bernice they have to take April to the hospital. Horrified but what has happened, will Laurel stoop to new lows to keep this from Marlon?

Lawrence is disgusted to discover Tracy has stayed with Andy and tells Robert to have a word with him, leaving Robert feeling awkward. Andy tells Robert he's moving out. Soon Leyla and Vanessa are lost for words when they discover Andy has changed their locks and moved Tracy in with him. Worried for Andy, Bernice tries to talk to Tracy, but will she listen?

Paddy offers to loan Marlon money to help him through his money issues. With Georgia worried where she's going to live, Priya shocks Rishi when she suggests her mum moves in to Holdgate. David struggles to know how to act around Alicia, she later concedes she might benefit from help from the crisis centre. 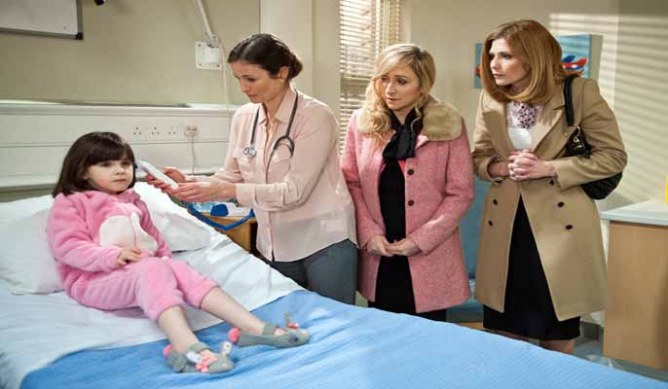