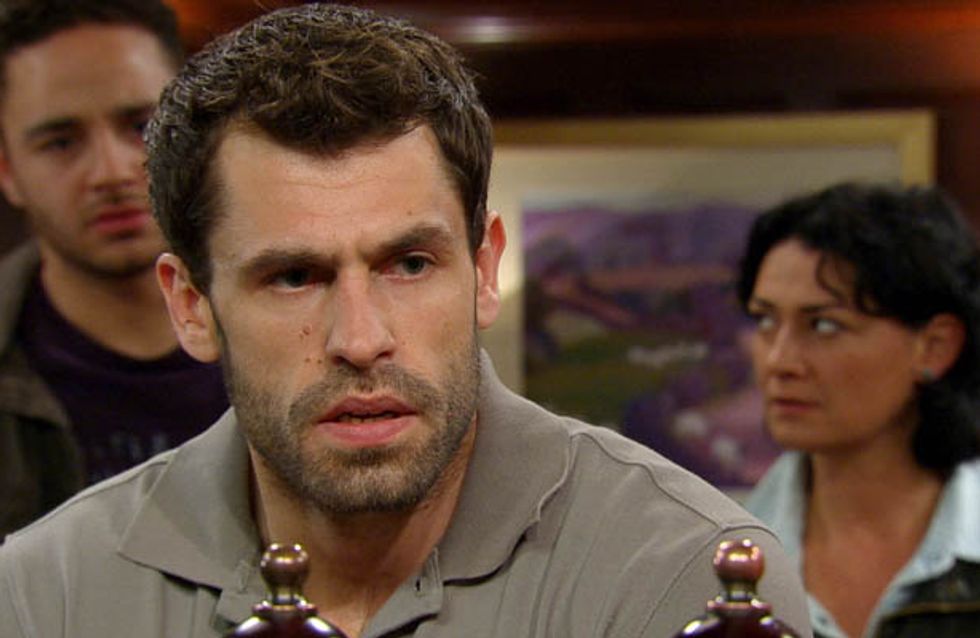 Andy’s increasing pain forces him back to the hospital, unaware he has an infection. Meanwhile, Cain informs Moira of Adams antics the night before and when she goes to apologise on his behalf she offers Andy sick pay, insisting he’ll be better in no time. Later on, Adam tries to apologise to Andy but as no one is taking his injury seriously and he threatens to sue the Bartons for compensation, leaving Moira stunned.

Waking up together, Ross and Donna plan a day together leaving Marlon to look after April but when April falls ill at school, Marlon can’t get hold of Donna and learns she called in sick making him suspicious of what his ex is up to. Later, Marlon is even more perplexed when April mentions Donna’s magic pills.

Lisa is furious to learn Sam let Tracy stay again and forces them to leave but feeling generous; Declan offers to let them stay at the Brook. As they move her belongings in, Sam notices Robbie in the house and ushers Declan out and he is left disappointed when Tracy agrees to let Robbie stay with her.

Daz continues to win over Dan’s mates, becoming the centre of attention and Dan feeling left out. 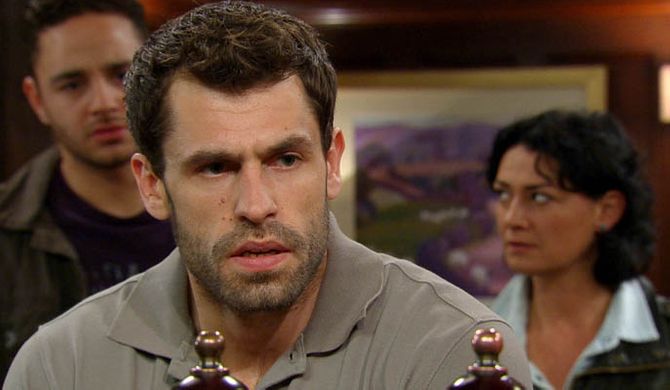