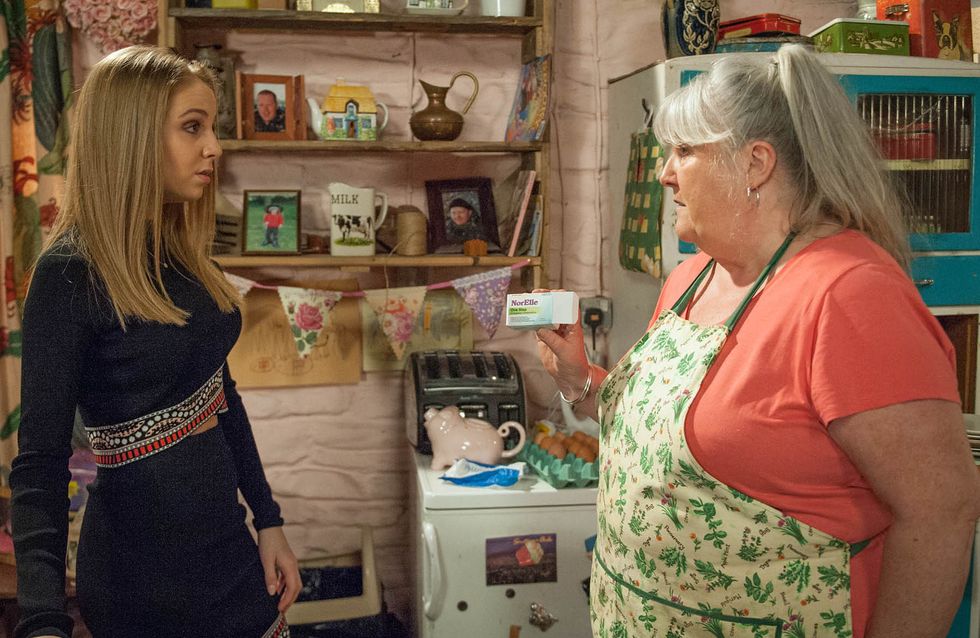 Holly agrees to find out about Belle's boyfriend for Cain, happy to have a chance to impress him. Belle's chuffed when Holly takes an interest in her love life and she tells her boyfriend is married and she's seeing him tonight. Holly tells Cain but does he jump to the wrong conclusion?

Ashley insists to Laurel he's sorting Edna's funeral and dismisses the dementia support group, leaving Laurel disappointed. In the shop, Carly's thrown by a clearly confused customer but Ashley recognises him as a fellow sufferer and steps in to take charge. Realising he must be attending the support group Ashley helps him to the village hall.

David's out of hospital but feeling sorry for himself. Leyla and Jacob wish they could rally him but seeing Ashley in positive spirits makes David decide to be grateful for what he's got.

Emma convinces Pete they don’t need to tell anyone else about her ’tests’ yet . Robert’s frustrated Liv's unruly behaviour is getting in the way of him seeing Aaron. Lisa confronts Belle about the morning after pill but is frustrated when she insists her love life is her business.​​​ 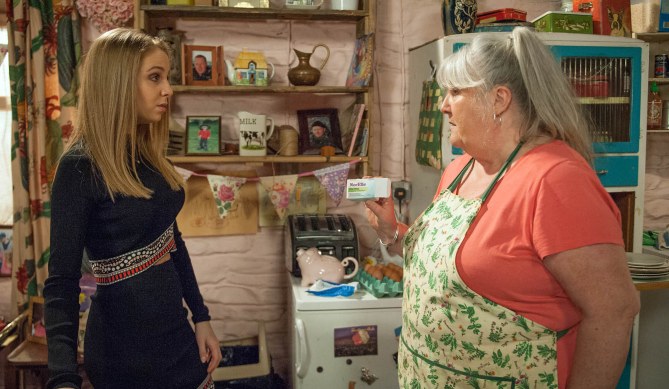