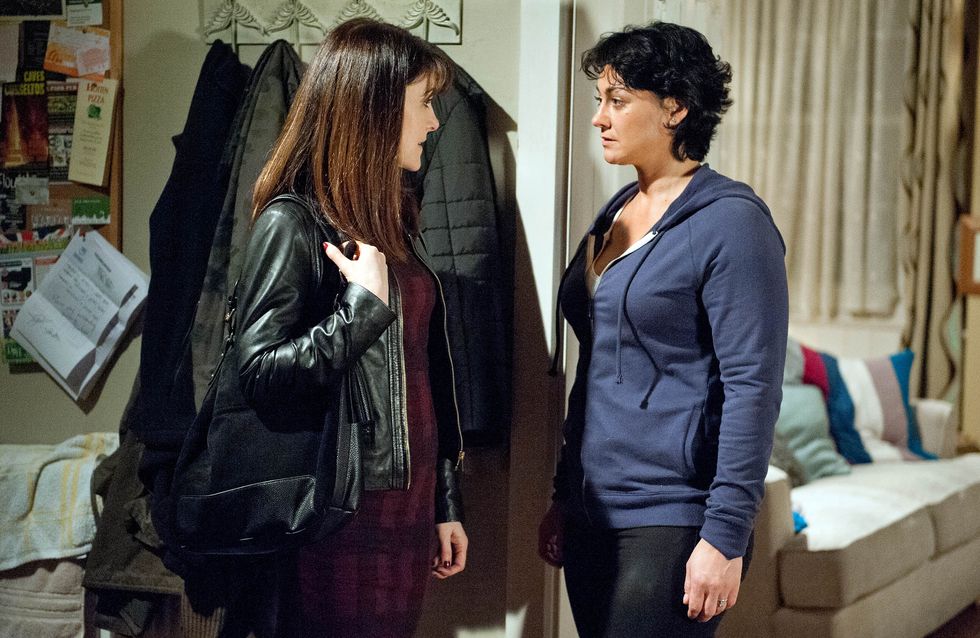 Moira's scared and guilty as she tells Cain that Noah's gone. Secretly hiding Noah in a guest bedroom at the B&B, Emma feigns shock when Moira tells her he is missing. What is scheming Emma up to?

Aaron's thrown to see the pub’s for sale sign getting taken down. Assuming it's because of Gordon, he questions Chas but it’s not long before she's frustrated at his questions, telling him she got a bank loan for the pub. He thinks she's still seeing Gordon and this is the final straw for Chas and she tells him to move out.

Juliette tells Jimmy she is more than happy for him to have parental responsibility and he’s touched when Nicola suggests she quit her job to take care of the kids. Kerry and Dan ‘make up’ not realising the webcam has been left on. 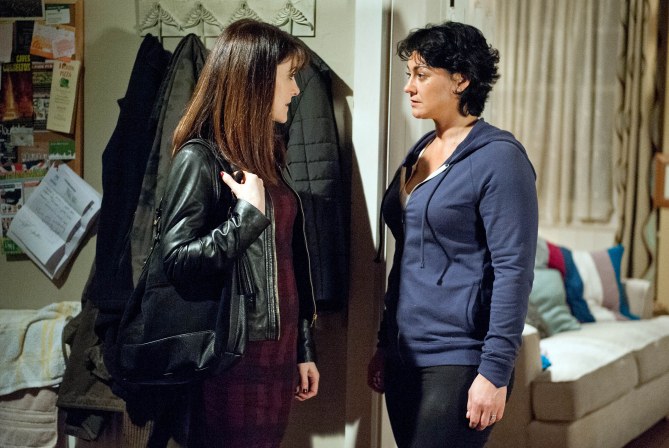