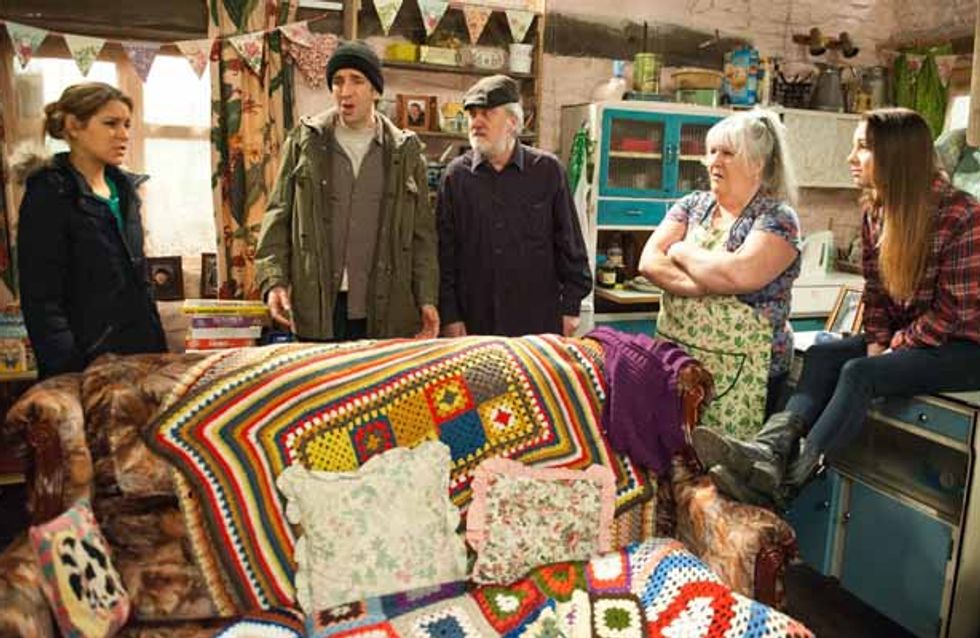 Jacob hears David and Alicia row and Alicia suggests to David moving away for a fresh start. Jacob is angry when Alicia broaches the idea. David is unimpressed to see Lawrence and Chrissie and tells her exactly what Lachlan said in court. Angry at Lachlan and what his actions have caused Jacob heads up to Home Farm, what is he capable of?

Rachel feels ousted at the Dingles and Sam worries about her attitude. Rachel later makes an accusation at Belle. Will she use this as a reason to move out with Sam?

Bob is sick of Brenda and Carly’s bickering and later Carly makes a cruel comment to Brenda. Georgia and Rishi come to an agreement. Andy makes a speech after the fun run and everyone raises a glass in Katie’s memory. 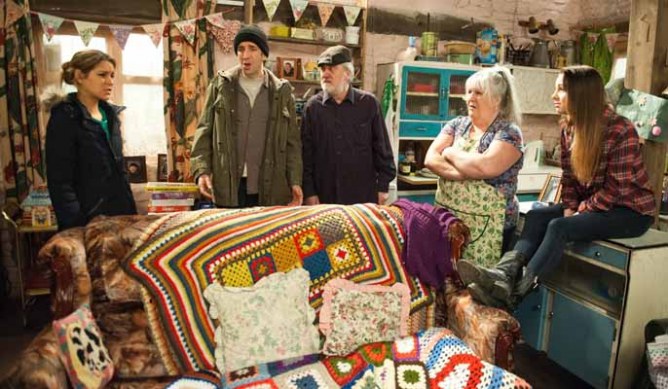