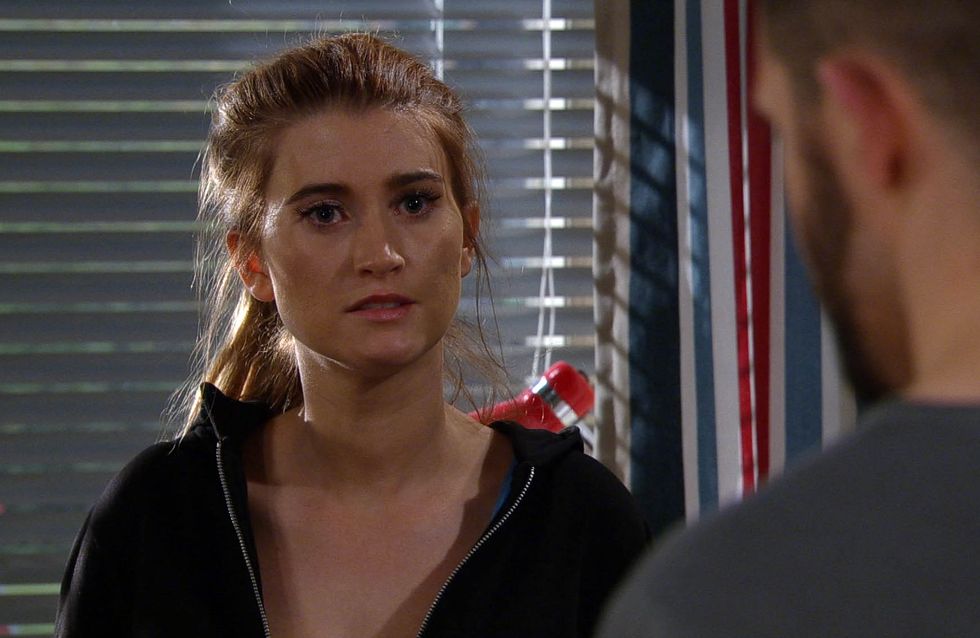 Zak tells Cain he thinks Ross took his winnings but when Lisa overhears Zak’s forced to confess about pawing her ring. Cain and Zak head to find Ross baying for his blood. Meanwhile, Emma confesses to James that she told Pete something was going on between Ross and Debbie. And James immediately guesses what Pete has done. Elsewhere, Debbie confronts Ross over stealing the money but he denies it. She searches his car and finds the planted cash. Ross knows he’s been stitched up and Debbie and Ross realise it must have been Pete. Later, Debbie and Pete argue about her feelings for Ross and she storms out straight into Ross’s arms.

Vanessa’s humiliated when Kirin tells her Adam won’t want anything to do with her baby as he’s just got engaged. Rakesh feels guilty over Kirin’s misery. Vanessa is hurt to see Kirin on a date.

Laurel knows she needs to work harder to regain trust. Tracy forces a confession from Bernice but Andy surprises her. Diane hopes Victoria will be back in time Eric’s birthday. 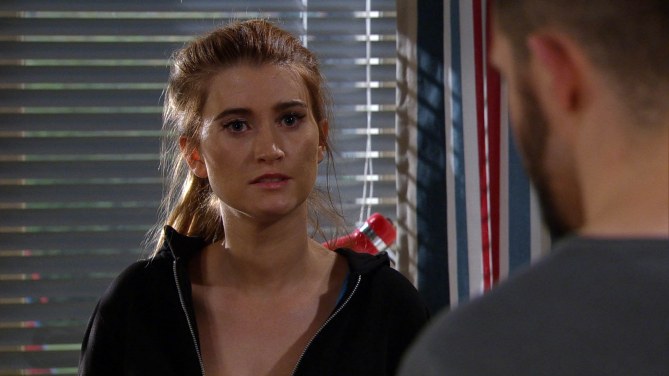